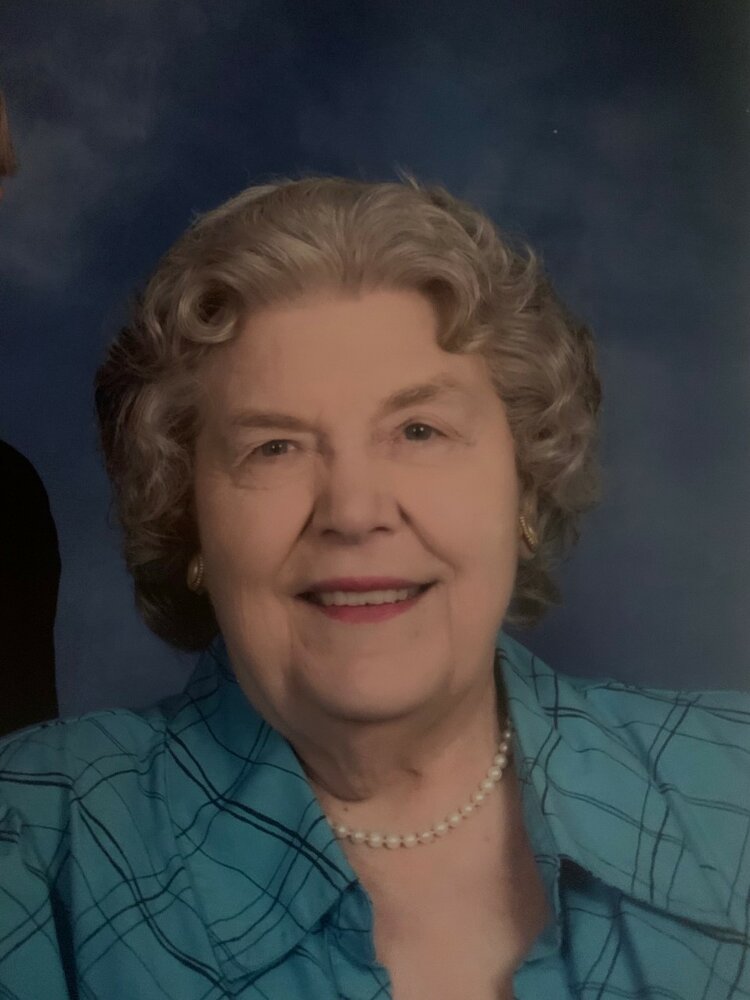 Alice Sveum (85) died on August 6, 2022 at her home in Arvada, CO. Alice was born on May 5, 1937 in St. Paul, NE. She was the youngest child of George and Anna Wall. She grew up on her family farm two miles west of town. After graduating in 1954 at age 17, she moved to Omaha, NE to attend Business School. She began working for the Metropolitan Utilities District (MUD), eventually becoming the Secretary to the Director of Industrial Relations until leaving in May of 1968. While living in Omaha, she joined a singles club that was sponsored by the MUD where she met David Sveum of Webster, SD.

On December 16, 1967 she married David who was a Hydraulic Engineer working in Omaha for the U.S. Army Corps of Engineers. The family grew with the addition of two children, Cheryl in 1969 and Scott in 1971. The happiness and welfare of her husband and children were always her top priority. The family moved several times throughout the years, including Palatine IL, San Ramon CA, and then a final stop in Arvada CO.

At each stop, finding a church was a high priority and they joined King of Glory Lutheran Church where they were active members for 43 years. She had many volunteer positions with the church such as Financial Secretary, Women’s group leader and treasurer, Sunday School Teacher and always being ready to help with any special event. Outside of church she also volunteered as a Girl Scout leader and was active in the Sons of Norway Lodge where she volunteered in the Buttiken (store) and helping to run bingo nights. Her favorite activities included painting, bowling, and watching grandchildren at their activities.

Alice is survived by her daughter Cheryl Amdahl (husband Eric), son Scott Sveum (wife Chris), five grandchildren (Garett, Jeremy, Allison, Jeffrey, and Lily) and brother George Wall of St. Paul, NE. She was proceeded in death by her parents, husband David, and grandson Austin Amdahl. She lived a life centered around faith, family, and friends. She often said that it wasn’t a real exciting life but it was happy and rewarding and she wouldn’t have changed a thing. She will be missed!

In lieu of flowers please consider donations to the King Of Glory Scholarship Fund.

To send flowers to the family or plant a tree in memory of Alice Sveum, please visit Tribute Store
Thursday
18
August

Share Your Memory of
Alice
Upload Your Memory View All Memories
Be the first to upload a memory!
Share A Memory
Send Flowers