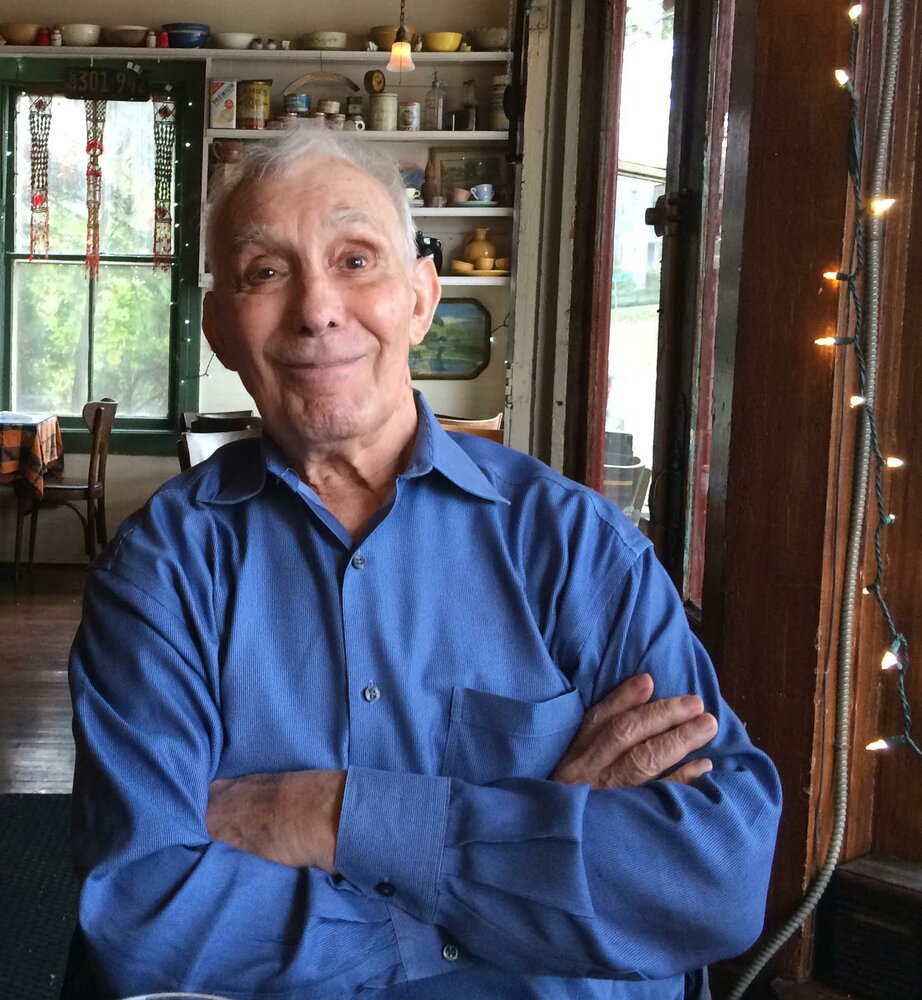 Ronald Saracco, loving husband and devoted father, passed away peacefully on Aug. 15 surrounded by his family. He was 88 years old.

Ron was born on Nov.15, 1933 to Helen and Alfred Saracco in the Bronx, NY. He was married to the former Donna O'Keefe for 59 years and they raised two children, Stephen and Christa.

Ron will forever be remembered by his family as tinkering away in his lab. He was always thinking up ways to solve problems that would challenge his mind. He thrived on coming up with ideas that could make the everyday world an easier place to live and loved to find ways to conserve energy.

He was intrigued by science from an early age and family stories abound about his childhood. When he was a very young boy he toppled a refrigerator door because of his curious interest in how the hinges worked. As a teenager he created simple explosives with his chemistry set, one of which resulted in blowing the outside grate off the kitchen window of his family’s apartment.

He was transformed by a summer experience of working at a dude ranch upstate where he was inspired to braid leather bridles, care for horses and ride a bronco in a local rodeo.

Ron’s technical insights and science abilities did not go unnoticed. He attended the Bronx High School of Science and interviewed at Bell Telephone Laboratories when he was 18 years old. Bell Labs offered Ron a position when he showed the company his automatic telephone dialing device, the first of many inventions in his life. “I was so excited to be there,” he said.” I wanted to change and design the entire telephone system but my boss gently told me I was disturbing the scientist at the lab with my ideas so I just left.”

Ron attended Columbia University to study electrical engineering. He was employed by Norden Systems which later became part of United Technologies and moved to Norwalk, Connecticut. He was a senior electrical design engineer for more than 25 years and worked on countless advanced navigational and radar technologies.

He continued tinkering in his basement throughout his life and filled his home with electrical inventions and sensor devices that delighted his children, intrigued the neighbors and gained him a few patents. In his retirement he attended a creative writing class at Fairfield University and showed himself to be a talented writer of poems and short stories.

Last year he and his wife left their home of 47 years in Fairfield, Connecticut and moved to Lakewood, Colorado to live near their daughter. Ron loved the Rocky Mountains and loved to watch the cloud formations that filled the Colorado sky.

Ronald is survived by his wife Donna O’Keefe Saracco, daughter Christa Saracco, his son Stephen, daughter-in-law, Noemi Csoka, and grandchildren, Lucio, Alex and Sophie. A sister and brother-in-law, Renee and Bill Greiger and many nieces, grand nieces, nephews and cousins. A memorial service will be held in Colorado on Sept.1, 2022 at 11 a.m. at Mile Hi Church. For online comments visit, www.aspenmortuaries.com

To send flowers to the family or plant a tree in memory of Ronald Saracco, please visit Tribute Store
Thursday
1
September

Share Your Memory of
Ronald
Upload Your Memory View All Memories
Be the first to upload a memory!
Share A Memory
Send Flowers