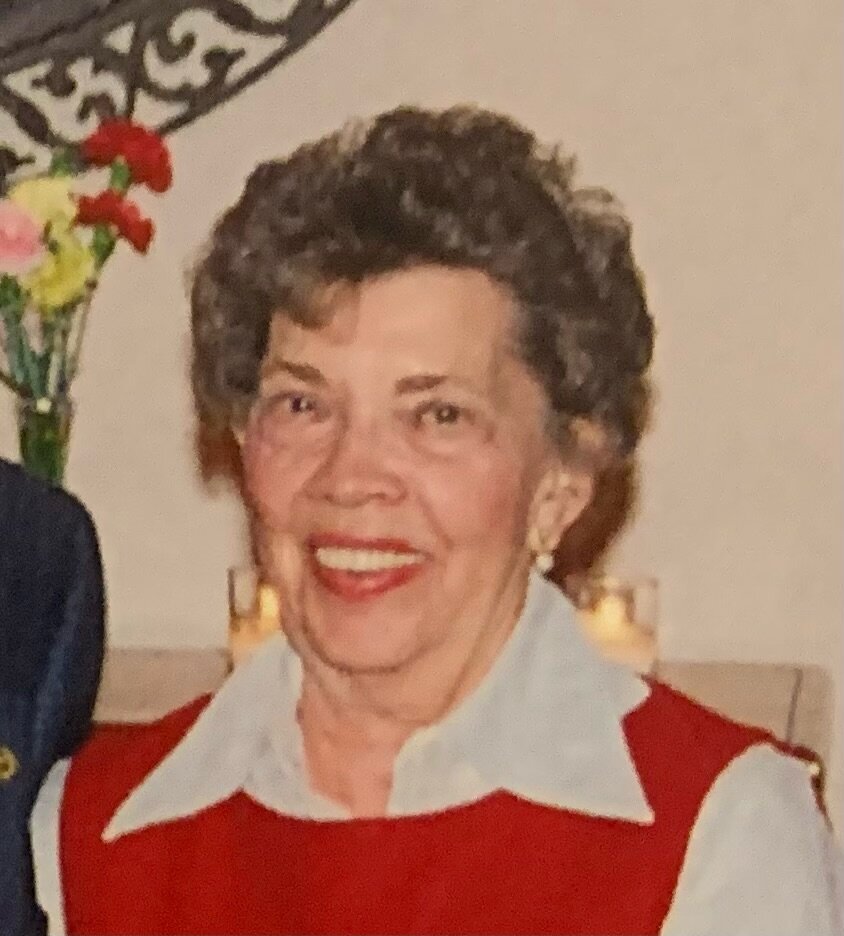 Norma Delvo passed away September 3, 2022 at Mountain Vista Senior Community at the age of 88.

Norma was born May 9, 1934 in Columbus, Nebraska to Delbert and Cecelia Whited. She married William Lowe Jr. in 1953 and had two daughters. She was widowed in 1961 and moved to Denver, Colorado where she met and married James Delvo in 1967 and had a third daughter. She was a dedicated homemaker and mother but found time to earn a Bachelor of Arts degree from Metropolitan State College in 1974.

Norma was preceded in death by her parents; her husbands; her sister, Connie Whited; and her brother, John (Jack) Whited.

A memorial service will be held Wednesday, September 21, 10:30 AM at Aspen Mortuaries – Arvada, 6370 Union St, Arvada, CO 80004. The service will be followed by interment at the Golden Cemetery and a reception at the Fossil Trace Golf Club.

In lieu of flowers, donations may be sent to the charity of your choice.

To send flowers to the family or plant a tree in memory of Norma Delvo, please visit Tribute Store
Wednesday
21
September

Share Your Memory of
Norma
Upload Your Memory View All Memories
Be the first to upload a memory!
Share A Memory
Send Flowers