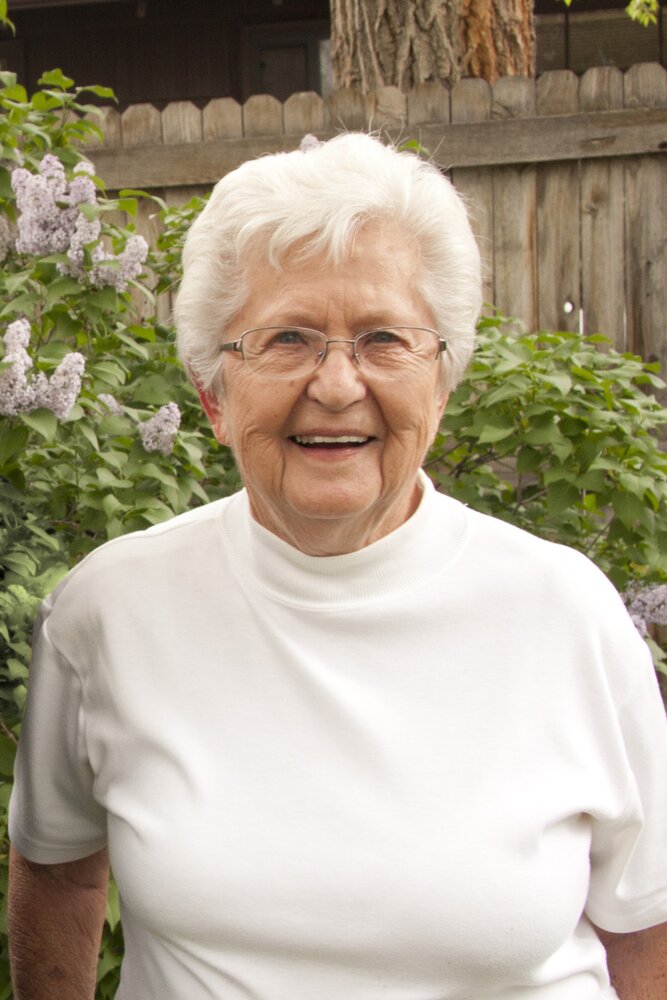 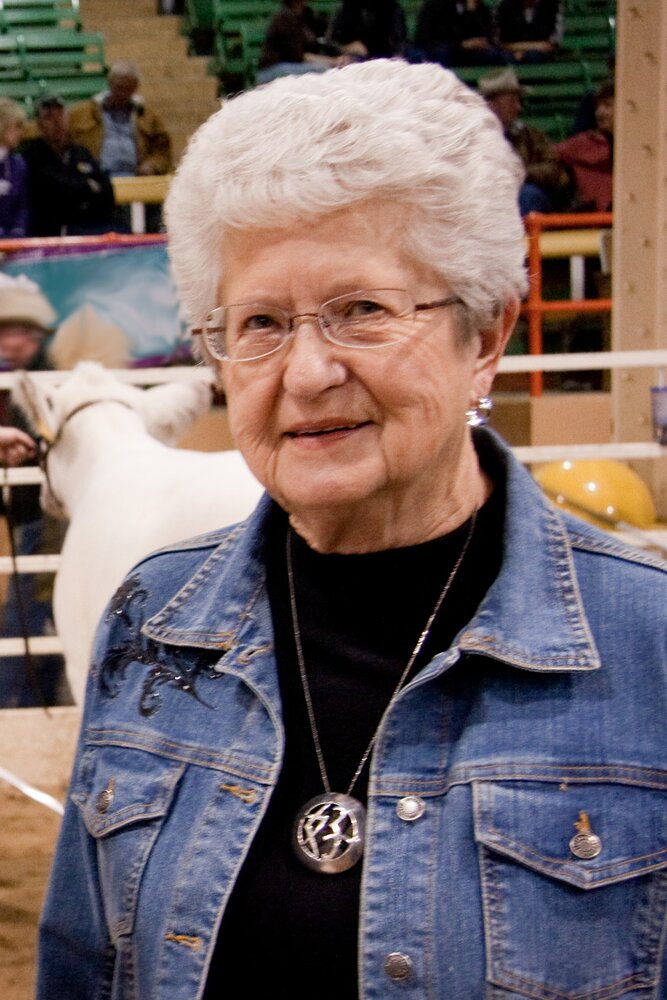 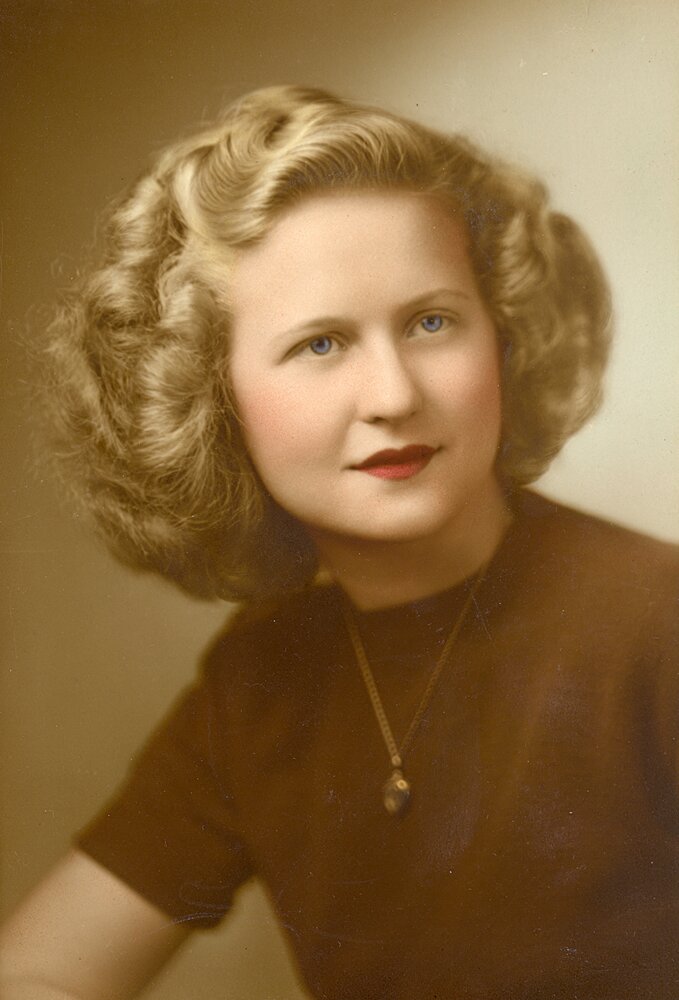 Barbara Ann (Tracy) Haskell, 91, died on September 2, 2022, at the MorningStarMemoryCare in Wheatridge,Colorado.

Barbara Ann was born on March 11, 1931 in Peetz, Colorado to Charles and Doris Neale.  Barbara was the only girl in a family of four boys (Chuck, Bob, Bruce, and Dick).  At an early age she developed a wonderful sense of humor that her family and friends loved. The family moved from Peetz to Weldona, to Fort Morgan and eventually to Arvada in 1942.  She played the saxophone in the school band.  Barbara graduated from Arvada High and married JimmyTracy in 1952.  Barbara was a housewife but did take on several jobs. Early in her marriage she worked in the lab at Rocky Flats. Then after the birth of her two children, Nancy and Mark, she worked part time at her favorite jobs as a teacher’s aide at Peck and Sierra Elementary schools.  Barbara loved to garden and entertain for family and friends.  AfterJimmy died in 1997, Barbara married Monty Haskell in 2000. Survivors include husband Monty Haskell, brothers Bruce Neale (Joni), and Dick Neale (Shirley), daughter Nancy Wylie and son Mark Tracy (Mary), grandchildren Kirsten Doukas (Evan) and Aaron “Jack”Wylie (Lisette), and great grandchild Hannah Doukas.

To send flowers to the family or plant a tree in memory of Barbara Haskell, please visit Tribute Store
Thursday
15
September

Share Your Memory of
Barbara
Upload Your Memory View All Memories
Be the first to upload a memory!
Share A Memory
Send Flowers