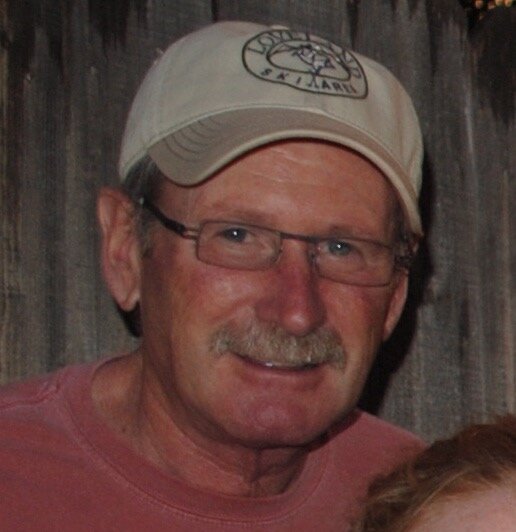 David R. Acquaotta, 69, beloved husband of thirty-seven years to Jane (Steffin) Acquaotta, of Lakewood, Colorado, passed away peacefully at home surrounded by his family and friends on September 5, 2022.

Dave was born December 5, 1952 in Hartford, Connecticut, the eldest of 6 children to Claire (Dauphinais) and the late Raymond J. Acquaotta of Windsor Locks, Connecticut.

Dave was active in the Boy Scouts from the time he was 10 years throughout high school serving in leadership positions and attaining the rank of Life Scout, while running cross-country at Nortwest Catholic High School and working a part-time job at a gas station near home.

A graduate of Northwest Catholic High School, class of 1970, Dave attended the University of Hartford and then Eastern Connecticut State University graduating in the class of 1975 with a degree in Education. Following graduation he embarked on a cross-country trip to California, camping and visiting friends along the way.  After returning briefly to Connecticut to serve as best man in his friends' wedding, Dave moved to Denver, Colorado, where he had reconnected with a scouting buddy whose family has relocated to Colorado. As teaching positions were in short supply, Dave took a temporary position as a driver for United Parcel Service. Shortly after, he accepted a permanent route in Cherry Creek that became available and made many friends of the shop workers and owners along the route as well as fellow employees. Dave received serveral awards while with UPS including the pretigious Golden Circle Award for 25 years of accident free driving. He also recieved multiple awards for most sales leads and the distinction of (with thanks to the ambitious meter maid that followed his truck) the most parking tickets in one day. Dave remained with UPS for thirty-six years before retiring.

Concurrently, friends introduced him to skiing which became a lifelong passion and one which he shared with Jane and his daughters. He became a master skier. His favorite slopes were at Loveland and Jackson Hole where he attained recognition of the highest lifetime accomplishment as one of an elite group of master skiers to ski two million vertical feet. In addition to skiing,Dave took wine classes in hopes of becoming a wine connoisseur and dance classes for Jane.  He loved to cook and read and Oreos. He and Jane met at a friends's wedding and married in February of 1985.

In addition to skiing, he and Jane spent vacations camping with their girls in their 1973 VW Vanagan, as well as trips to the Oregon, Connecticut and Rhode Island shores with extended family, always with a soft spot in his heart for East Beach, Rhode Island. In retirement they enjoyed trips to the Caribean Islands and Europe with friends.

Dave was a true family man who would do anything for his family and was a good friend who could always be called upon.

To send flowers to the family or plant a tree in memory of David Acquaotta, please visit Tribute Store
Wednesday
14
September

Share Your Memory of
David
Upload Your Memory View All Memories
Be the first to upload a memory!
Share A Memory
Send Flowers