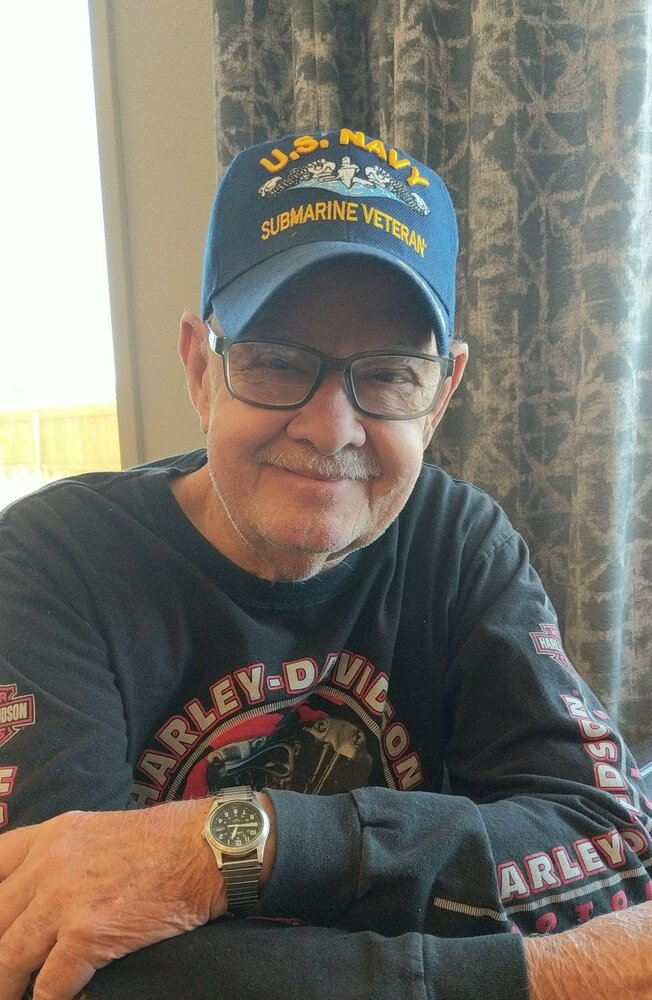 Bill was born and raised in Bismarck, ND, the oldest son of Ruth and Leo Litt.  He served in the United States Navy as a submariner before meeting and marrying his wife Donna Hodges in 1965 and relocating to Colorado to work for Coors. They welcomed two children, first Patrick in 1968, followed by Diane two years later.

Over the years he and Donna went on to own and operate numerous successful businesses including three motels, a motorcycle shop, and an apartment complex. Despite all his successes, Bill mostly enjoyed a life of simple pleasures... taking Donna out to breakfast every Sunday morning, then watching Broncos games together, home cooked dinners every night, and tinkering in his garage. He was also blessed with two grandchildren, Chloe and Landon, and loved to spoil them whenever he could.

Bill's lifelong passion, however, was definitely motorcycles. From riding and racing them in his early years, to eventually owning his own motorcycle shop, he loved to surround himself with them. He passed this obsession on to his son, Pat, and the two of them spent countless hours together working on speedway bikes, going to races, and becoming a big part of the speedway racing community.

Bill was preceded in death by his parents.

Services will be held on Friday, October 14, 2022 10:30 am at Aspen Mortuary-Lakewood Chapel located at 1350 Simms St, Lakewood, CO 80401.  Since Bill disliked getting dressed up,  please dress comfortably and wear a motorcycle shirt or Broncos shirt if you have one.

In lieu of flowers, the family requests donations be made to the Alzheimer's Association (www.alz.org), the National Kidney Foundation (www.kidney.org), or Donor Alliance (donoralliance.org).

To send flowers to the family or plant a tree in memory of William Litt, please visit Tribute Store
Friday
14
October

Share Your Memory of
William
Upload Your Memory View All Memories
Be the first to upload a memory!
Share A Memory
Send Flowers