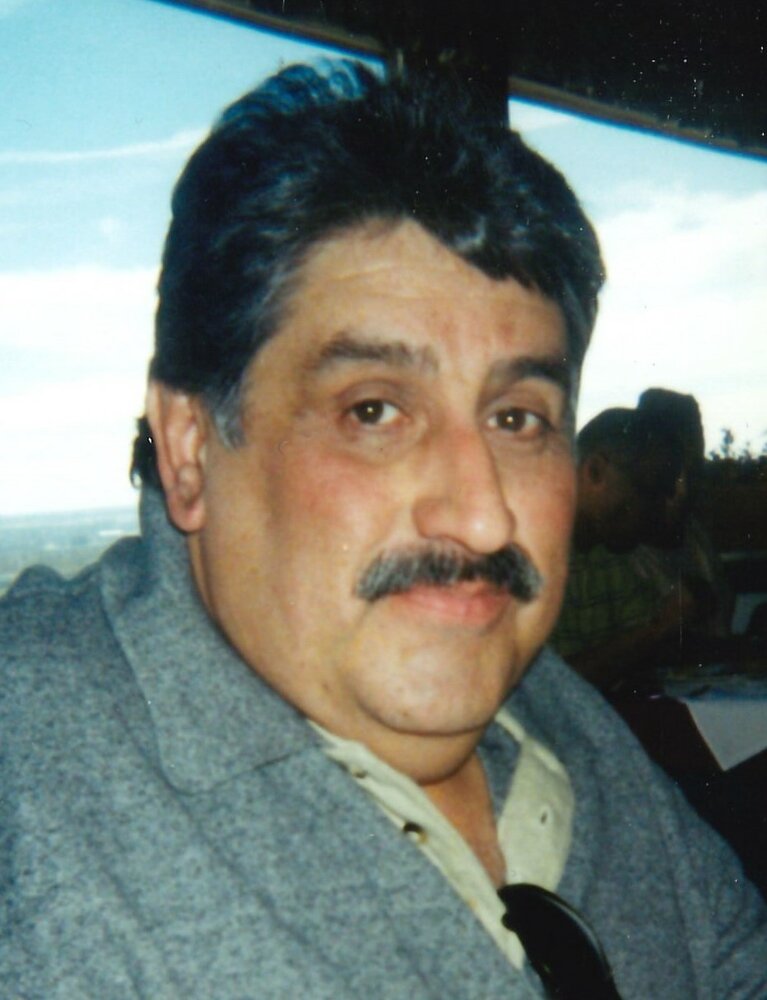 Ruben Rodriguez, 70, of Bailey, Colorado passed away on October 16,2022 at Collier Hospice in Wheat Ridge, Colorado surrounded by his family. He was born in Belle Fourche, SD on March 1, 1952 to Louie and Josie Rodriguez. Ruben grew up in Rapid City, SD. He moved to Denver, Colorado in 1975 where he would meet Shirley. They married in April of 1976 in Denver, Colorado and welcomed two daughters.

Ruben was an avid musician and played the drums and guitar. At a young age, he traveled around South Dakota with his band The Revolution. Later in life he enjoyed getting together with his brother in-law and friends to play music.

Ruben earned his living working in construction and as a truck driver. He enjoyed his Harley, the outdoors, spending time with his grandchildren and time spent with friends at Lookin’ Good restaurant.  He also enjoyed watching the Denver Broncos.

He will be fondly remembered for his sense of humor, wit and storytelling.

The most important thing in Ruben’s life was family. He was a loving husband, father and grandfather.

Ruben is survived by his wife of 46 years, Shirley Rodriguez of Bailey, Colorado.

He was a proud Grandfather to Julie, Mason, Kennedy, Joey, Xavier, Josie and Casey.

Also survived by five siblings as well as numerous nieces and nephews.

Ruben is preceded in death by his parents Louie and Josie, brother Louie, daughter Joni and granddaughter Mackenzie.

All of us left behind are exceedingly grateful for the memories and love Ruben showed all of us.

To send flowers to the family or plant a tree in memory of Ruben Rodriguez, please visit Tribute Store
Friday
11
November

Share Your Memory of
Ruben
Upload Your Memory View All Memories
Be the first to upload a memory!
Share A Memory
Send Flowers