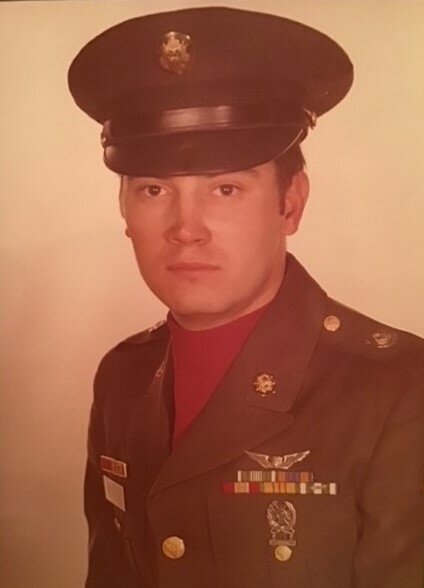 After Jimmie graduated from Adams City High School in 1969, he enlisted in the US Army in June 1969. During his 21-year enlistment he was stationed in Kentucky, Vietnam, Germany, Corpus Christi, Texas, Ft. Carson, Colorado, Korea, and Ft. Hood, Texas until his retirement as an E-7 in May 1990.

After retiring from the military Jimmie joined the workforce employed as a security guard from 1990 to 1991 by Burns Guard, Biggs Department Store and Channel 9 News. He enrolled in Auto Mechanic College and after graduating was employed by Westwood Auto, John Elway Chevron, and Auto Nation Chevrolet as an auto mechanic until his retirement in 2019.

On February 14, 1973, Jimmie was united in marriage to the love of his life Pamela Lou (Simmons) Birdsell in Denver, Colorado and they spent 49 years working together as they built their family. His pride and joy were his children Robert Samuel Birdsell and Tara Jean Birdsell.

Through the years and after retiring he pursued a quieter life closer to nature he loved where he enjoyed fishing, hunting, camping in the mountains and his Willys Jeep with family and friends. He collected chess sets for a time, enjoyed his dogs, Broncos and had a love for his grandchildren. He enjoyed his retirement to the fullest and later in life when his health took a toll, he enjoyed constructing model cars. He was the go-to guy for absolutely everything for his family. He asked for so little but gave so very much. He was authentically and wholeheartedly there for those in his life.

He will be missed by family, friends, colleagues, and neighbors.

Family and friends are invited to meet at the residence to share fond memories and stories.

To send flowers to the family or plant a tree in memory of Jimmie Birdsell, please visit Tribute Store
Friday
18
November

Share Your Memory of
Jimmie
Upload Your Memory View All Memories
Be the first to upload a memory!
Share A Memory
Send Flowers