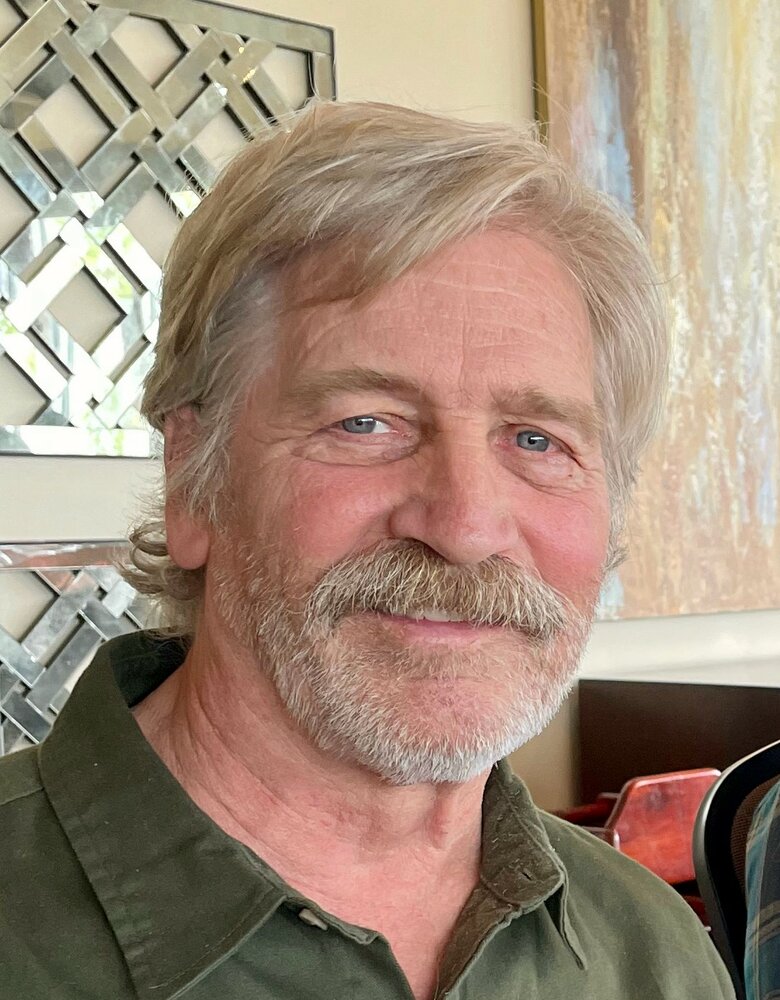 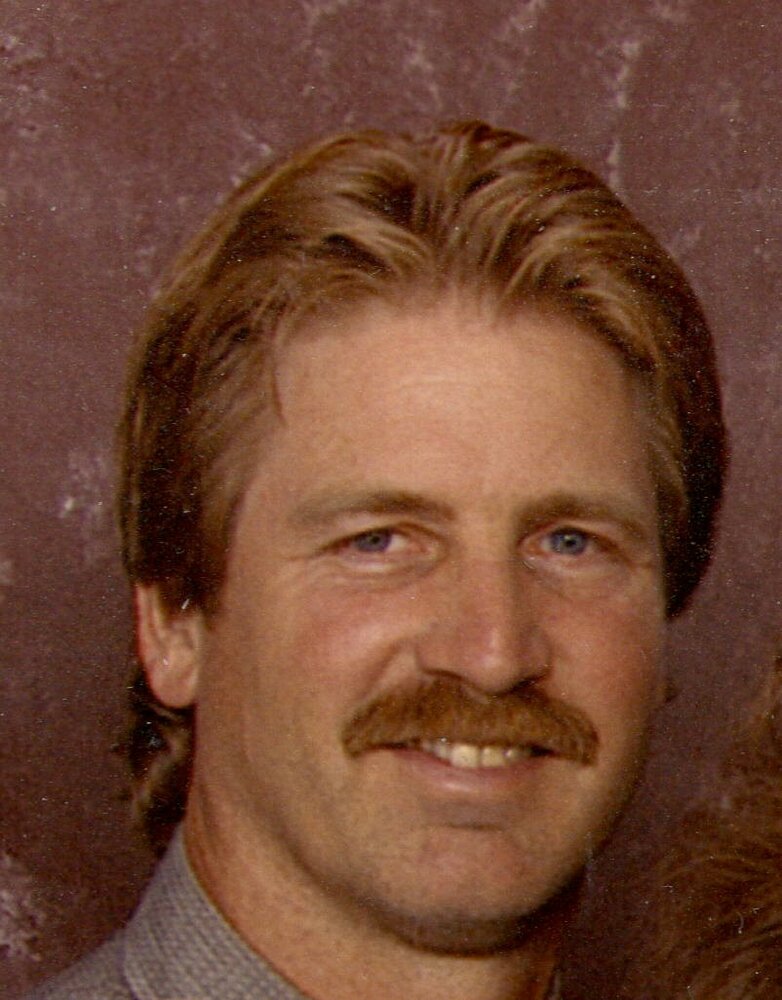 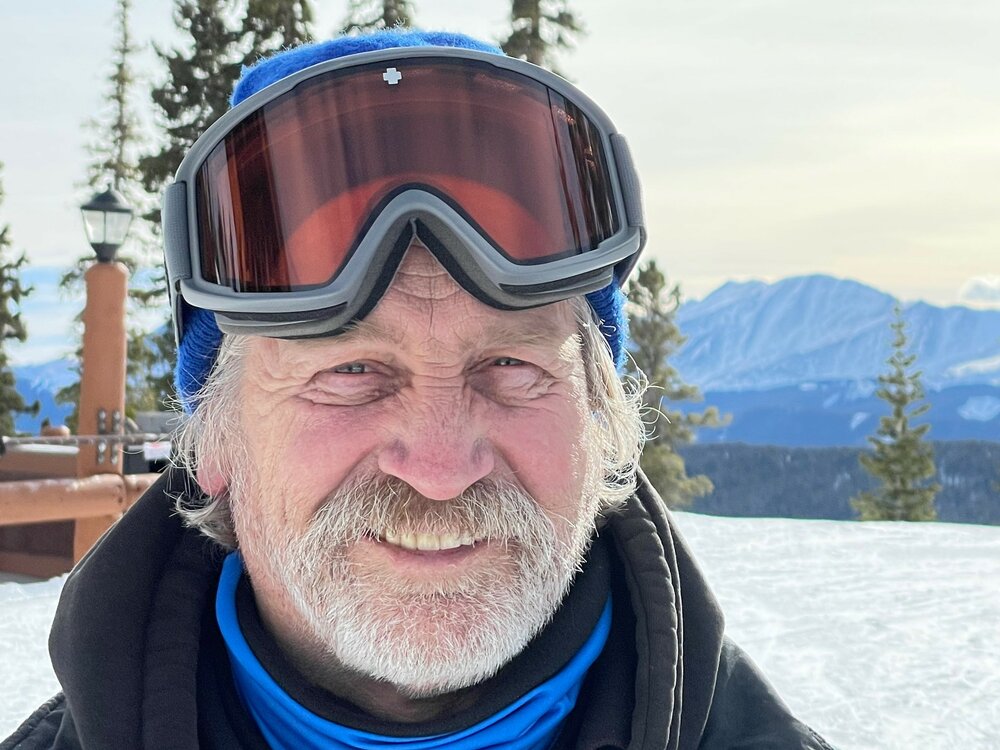 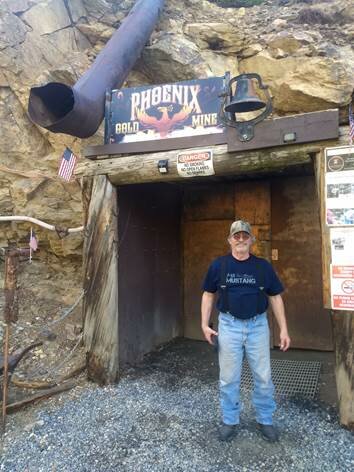 On November 1, 2022, Steven James Rex of Golden, Colorado, loving husband, father, son, and brother, suddenly left this world at the age of 70. He will be greatly missed by those who were part of his life. His passing is an unimaginable loss.

Steve loved the simple things in life, like being outdoors and spending time with his precious family and his beloved pets. When he was younger, he was a record-setting athlete. Throughout his life, he was an avid skier and a very talented artist. He was always willing to help people in matters small and large. Steve was hard working, forever thankful for family and friends, and generously shared the many gifts God had given him.

He was born March 6, 1952 to William and Virginia Rex in Laramie, Wyoming. The family moved to Colorado in 1959, where Steve graduated from Wheat Ridge High in 1970. After a short time at the University of Colorado, Steve later received his bachelor’s degree in business and fine arts in 1976 from Western State in Gunnison.

In 1990 Steve married his beautiful high school prom date, Cherie Bucholz, from nearby rival Golden High. They raised their two sons in the foothills north of Golden. Steve was incredibly proud of his boys and loved spending time with them. Steve had a 31 year career at CenturyLink during which he stayed current with the ever changing communications technology.

Steve is survived by his devoted wife Cherie, sons Cody and Colter Rex both of Golden, mother Virginia Holland of Golden, and brother Bill Rex of Golden. He is also survived by numerous loving relatives. Steve is preceded in death by his father William Rex, sister Jean Marie Rex, and brother Randy Rex.

A viewing will be held Wednesday, November 9th, 1 to 4 PM at the Lakewood Aspen Mortuary Chapel, 1350 Simms Street. Family and friends are welcome.

You are invited to a funeral Mass at 9:30 AM on Monday, November 14th, at Saint Joseph Catholic Parish, 969 Ulysses Street, Golden, Colorado 80401. A luncheon will follow at the church community center.

In lieu of flowers, donations may be made to St. Joseph Catholic Church at the above address. On the memo line please write “In memory of Steve Rex.” Donations may also be made to the Boy Scouts of America.

To send flowers to the family or plant a tree in memory of Steven Rex, please visit Tribute Store
Wednesday
9
November

Share Your Memory of
Steven
Upload Your Memory View All Memories
Be the first to upload a memory!
Share A Memory
Send Flowers