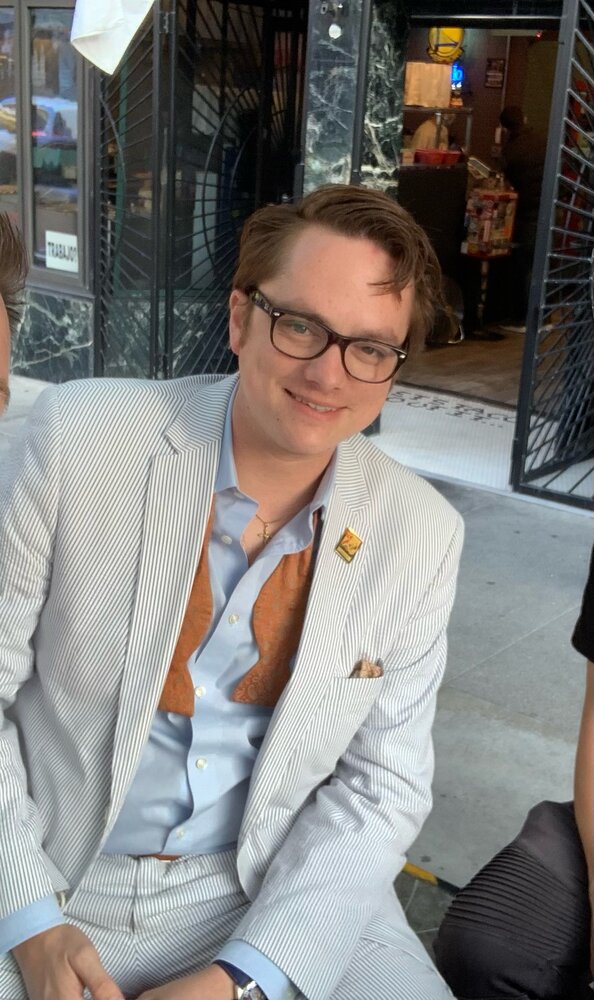 Eric Ramirez, 34, of Arvada, Colorado and San Francisco, California passed away on November 3, 2022. Eric was born in Denver, Colorado on October 25, 1988 to Lee Ramirez and Sheri (Ramirez) Schaaf.

Eric was an amazing person who always took care of others. He loved his family and friends very much and would give a stranger the shirt off his back. He was the “mayor” of Union Square and everyone knew him – many called him “bowtie.”

Eric is survived by his son Joseph Ochir Ramirez (6). Eric loved Joseph more than anyone in this world. Eric is also survived by the love of his life, Enkhtuya Sukee; brothers Lee, Tyler, Paul, and sisters Brenna, Claudia, Morgan and Kendra; nieces Finley and Kipley and nephew Hudson; mother Sheri Schaaf, stepfather Mike Schaaf, and Grandma Bea Kauffman. Eric is also survived by Doug and Mickie Kauffman and cousins Travis, Garrett and Taylor, and Lisa Marie and Geri Marie.

Eric is preceded in death by his father, Lee Ramirez, Sr.

God called Eric to be with him too soon. We are grateful for the time we had together and will always hold him in our hearts.

To send flowers to the family or plant a tree in memory of Eric Ramirez, please visit Tribute Store
Saturday
19
November

Share Your Memory of
Eric
Upload Your Memory View All Memories
Be the first to upload a memory!
Share A Memory
Send Flowers