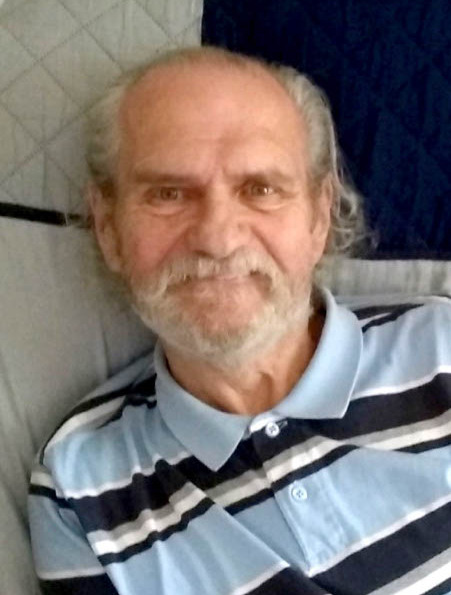 After graduating from high school in 1968, Bob worked for Crocker Technical Paper.  Bob joined the Air Force on January, 1969 and served four years.  Bob was selected to participate in the Strategic Air Command Missile Olympic Arena combat competition team at Vandenberg AFB, CA.  He competed against other missilemen from six minuteman and three titan wing teams.  While stationed at Minot Air Force Base he met the love of his life, June Polsfut.  They were married 51 years on May, 29, 1971.  They had two children before Bob left Crocker Technical Paper and moved to Colorado in 1982.  Bob became self-employed and served many years as usher, greeter and, fellowship in the church.

Bob enjoyed golfing, where he got a hole-in-one, fishing, hunting, bowling, horseshoes, and was an avid sports fan.

Bob is survived by his wife June, and two children, Paul(Catherine) and Christine(Gary), two grandchildren, Jordyn and Tristin, brother Richard(Patricia) and sister Lynn(Richard) and many nieces and nephews.  Bob is preceded in death by his parents.

To send flowers to the family or plant a tree in memory of Robert Bernatchez, please visit Tribute Store
Monday
28
November