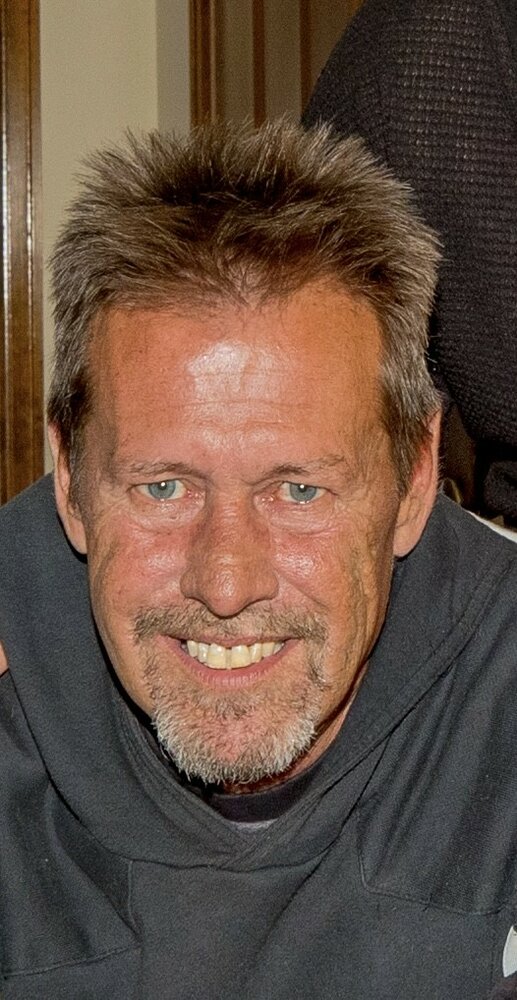 Alan Wayne Peacock was a loving father, son, brother, uncle, nephew and friend. Alan passed away unexpectedly November 24, 2022, at the age of 56. A memorial service will at held at Aspen Mortuaries – Arvada, 6370 Union St, Arvada, CO on Friday, December 9th at 12:00 p.m.

Alan is survived by his two daughters, Alicia and Alaina (Bobby Cook); his parents, Ed and Evelyn; his brother, Terry (Catherine); nephews - Kyle and Dylan; aunts – JoAnne Sackett and Sherry (Jim) Ledakis; uncles - Don and Norm DeWild; and numerous cousins and other relatives.

Alan was preceded in death by his grandparents, James and Hazel Peacock and Herman and Goldie DeWild.

The family is deeply saddened and shocked by Alan’s sudden death. In lieu of flowers, donations may be made to his daughters to assist them with the unexpected cost.

To send flowers to the family or plant a tree in memory of Alan Peacock, please visit Tribute Store

Share Your Memory of
Alan
Upload Your Memory View All Memories
Be the first to upload a memory!
Share A Memory
Send Flowers