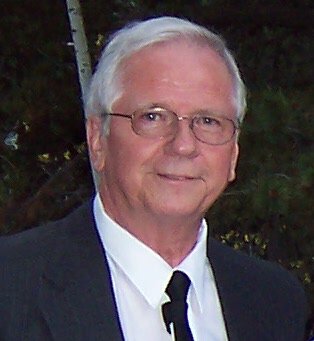 George was born August 21, 1937 in Riga, Latvia. He immigrated to the United States with his parents, Peter and Emilia, and his sister, Livia, just after World War II. When he turned 18, George joined the United States Army, where he worked as a translator in Europe.

George then moved to Denver, Colorado, where he met his wife, Delores. They were married in 1963, and enjoyed a happy 59 years together. They raised their two children, Rhonda and Stuart, in Lakewood, Colorado. He co-owned Imrovich Strepman Furniture in Englewood for more than 25 years.

George is survived by his wife, Delores, their daughter Rhonda [Stratton] Heath, their son Stuart [Dana] Strepman, and their five grandchildren, Allyson, Jennifer, and Rollins Heath; and Alexander and Benjamin Strepman.

Per his wishes, no formal service will be held. In lieu of flowers, those wishing to honor his memory may make a memorial contribution to the American Diabetes Association or the American Latvian Association.

To send flowers to the family or plant a tree in memory of Juris Strepman, please visit Tribute Store

Share Your Memory of
Juris
Upload Your Memory View All Memories
Be the first to upload a memory!
Share A Memory
Send Flowers