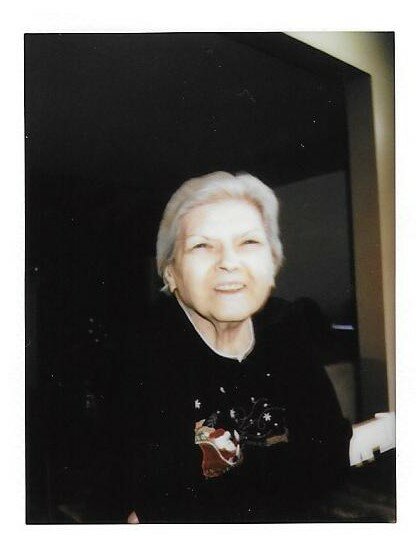 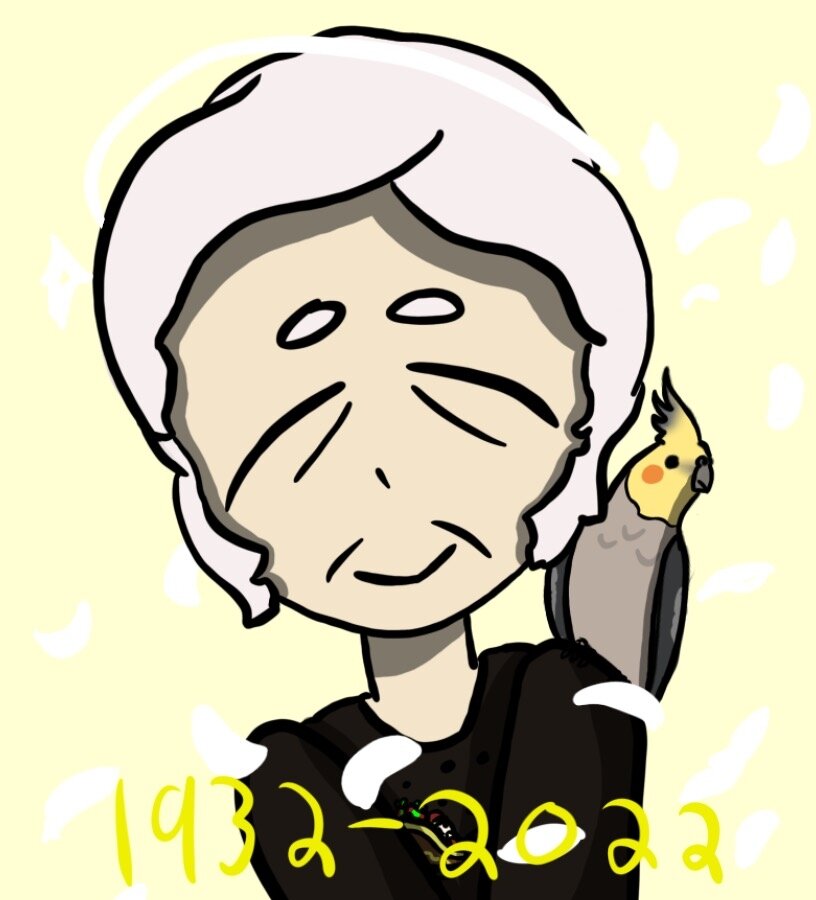 Obituary of Laverne May Leitz

Laverne M Leitz died on Monday, December 5th, 2022 with her daughter Sheryl and son-in-law Michael holding her hands.  Her husband Richard A Leitz preceded her in death in March 1999 and her son Alan Leitz in February 2011.  She is survived by her daughter Sheryl McTaggart (Michael McTaggart) her son Rick Leitz and her daughter Pam Leitz.

She received immense joy from her great Grandchildren:

Laverne was born June 1932 in Detroit, Michigan.  She was the 6th of seven children and the first to graduate high school.  She met her husband Richard on a blind date and they married five months later on October 27th, 1951.  In 1964 they moved to Colorado where Richard first worked for Chrysler and later Mercedes Benz. They were able to travel to Europe twice, Australia twice and several states including Hawaii.  Sadly, in the end she couldn’t remember those trips but we assured her she had a wonderful time.

Besides being a Wife, Mother, Grandmother and Great Grandmother Laverne had been involved in several different interests through the years. She was active in church, at one time was the president of the Colorado Chapter of Eagle Forum, involved in the republican party and for years supported several charities.  She was a phenomenal cook, baker and entertainer, talents that she passed down to her Daughter and Grandchildren.

I asked her grandchildren and great grandchildren to write down their favorite memory of Grandma (Gigi, Tootsie, Great Grandma) these are their responses:

Jon: I enjoyed spending my Saturday nights with Tootsie for a lot of years. I will always think fondly of her when I eat Chinese food, especially sesame and orange chicken.

Shayla: I will always remember the parties and celebrations at Gigi’s clubhouse. We celebrated everything in the family there. We spent our summers at her house and in the pool.

Ireland:  I was the one always paired up with Tootsie on shopping trips and had to walk with her at her pace.  I was annoyed then but I now recognize that was a solace and a sweet memory.  The others walked Tootsie and I got to talk.  Jon and I will never forget how hot her house was, we use to pass the ice pack back and forth with each other.

Phil: When I was 12, I did a road trip with Grandma and Grandpa and I will always remember this joke Grandma Vern told me because it was so out of character for Grandma.  ‘In days of old when knights were bold and toilet paper was not invented.  They wiped their ass on a blade of grass and walked away contented’.  I can still picture her and I belly laughing.

Fox: Tootsie had a habit of forgetting her walker.  Little Fox would always catch her and could be heard saying, “Tootsie, where’s your walker, you have to have your walker”.  And then he would promptly go get it for her.  They also loved to talk about animals.

Lexi:  During one of my childhood birthday parties I received a Whoopee Cushion. I saw GG getting ready to sit down so I quietly hurried over behind the chair she was going to sit on and slid the Whoopee Cushion onto the chair right before she sat. When she down it made a perfectly clear loud farting sound. She jumped up faster than I ever saw her move, before or after, and was bright red with embarrassment and confusion because anyone that knew GG knew that she was all about manners and being prim and proper, especially in public. After she stood up, she turned around to look at the chair to try and figure out what happened when she saw me holding the Whoopee Cushion and she realized what I had done. After an, "Alexandria Belle Kerns" (which we all know what the middle name means it means you're in BIG trouble) she burst in to laughter and so did everyone else! That is my happiest funniest story about GG.

Pamela: There are so many amazing memories about and with Grandma Vern that it’s hard to pick just a couple to highlight but here it goes.

Grandma Vern is the one who taught me how to dress, speak, order and eat like a lady both in her home as well as exciting places like The Broker Restaurant, the DCPA for Broadway shows, and at the Opera, as guests of Mercedes Benz.  She was also fun Grandma who introduced us to fast-food, soda, and vacations to South Dakota to enjoy Dinosaur Park, Flintstones Land, Mount Rushmore, Wind Cave National Park and Crazy Horse Memorial.

I will always love Grandma Vern for taking us swimming every day multiple times every summer of our childhoods even though she hated water.  Her hatred of water was actually a terrible fear of water because she had almost drowned as a child.  One of those times we were swimming when we were all pretty young Rachael got deeper than where her feet could touch bottom and was starting to drown. Despite her fear Grandma Vern climbed down the pool stairs and plucked Rachael up out of the pool and saved her. It was an amazing display of the love she had for us.

She had chests of dress-up clothes for us that we used to perform skits that she applauded like they were great works of Shakespeare or laughed like Lucy and Ethel were the ones she was watching.

Most of all I will miss knowing that she was always there with an understanding ear, open heart and willing spirit to help you make your way through life be it good times, bad times, and anything in between.

Bill Leitz:  I have to say that her smile was infectious,  that when I was little that she would always rock me and sing to me. That she showed me how to play games, and she knew when I cheated, and she would call me out on it.  I always loved her and I will miss her a ton.

Sheryl and Mike: We were so happy that we had the last few years with you in our home.  We will miss your smile, orneriness, laughter and love. We love you!

To send flowers to the family or plant a tree in memory of Laverne Leitz, please visit Tribute Store

Share Your Memory of
Laverne
Upload Your Memory View All Memories
Be the first to upload a memory!
Share A Memory
Send Flowers