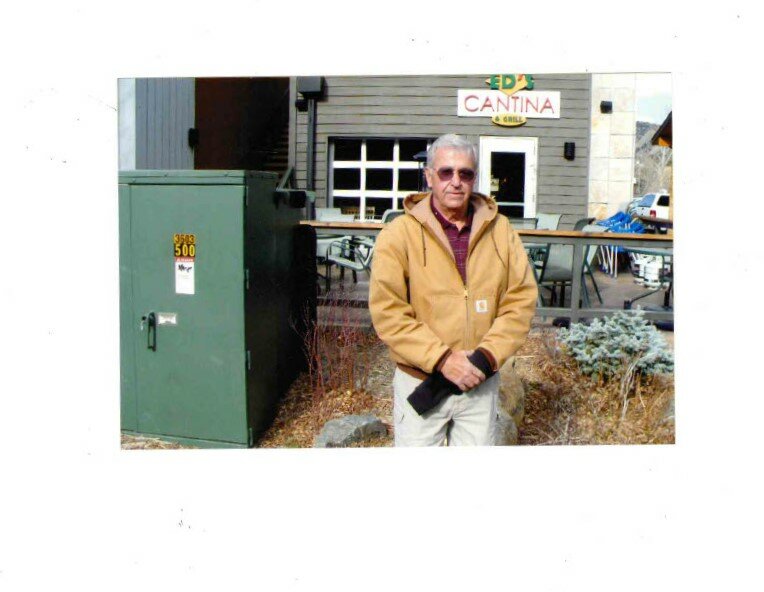 Norman Conley was born 08/02/1937 in Des Moines, IA to Jack F. Conley and Doris J. (Howard) Conley. He was the devoted husband of 66 years to Patricia K. (Potter) Conley and father of Brian Conley. He adored his daughter-in-law Sharon Conley and her cat Jersey.

Norm was in the semi-truck trailer business for 43 years and developed lifelong relationships and mutual admirations from coworkers, customers and people in various trailer manufacturing factories. Norm still remembered his proudest years in semi-trailers with Fruehauf Trailer Company.

He always said “A fair deal is only a fair deal if it benefits everyone involved.”

Dad was a loyal member of AA and thoroughly enjoyed sponsoring other members with their endeavors to become sober and enjoy lifelong sobriety. He cared for them deeply and knew their struggles firsthand.

When he was raising Brian he always knew when to rein him in or give him the ropes to learn; sometimes the hard way! Norm had an instinct and insight for people and was comfortable with people of all walks of life from a teenager in the first job to a CEO of a large corporation. He treated everyone with respect and was respected.

In his earlier retirement years he joined the Knights of Columbus and positively influenced other members and the people the Knights helped.

Needless to say Norman will be missed and his influence will live on in the ones he loved, befriended and cared for.

To send flowers to the family or plant a tree in memory of Norman Conley, please visit Tribute Store

Share Your Memory of
Norman
Upload Your Memory View All Memories
Be the first to upload a memory!
Share A Memory
Send Flowers