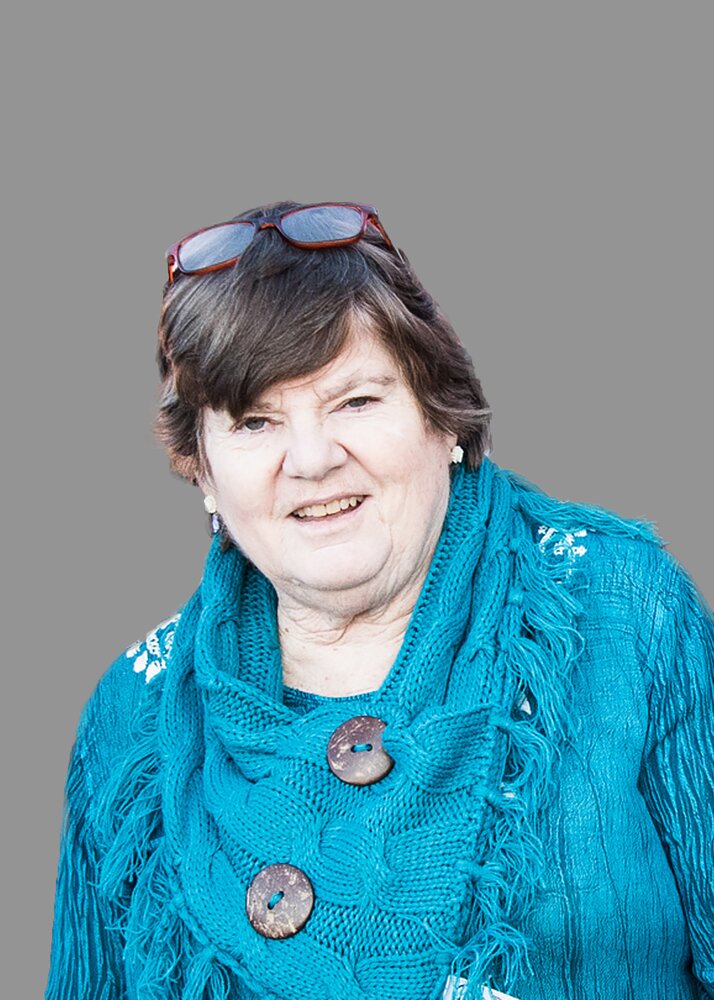 Marilyn Presser, 72, of Greeley, CO, peacefully passed this life on Saturday, December 11, 2022, surrounded by her family.

She was born to Gleneth and Hazel Berry in San Antonio, Texas. Her father was a lt. colonel in the Air Force and the family lived in several U.S. states, plus Germany, and Crete. Marilyn graduated from Colorado State University with a Bachelor of Social Science.

In 1975, Marilyn married Lyle Presser in Aurora, Colorado. They had two children, Gwyne, and Jesse. In 1987, they moved to Greeley and opened a Quiznos franchise. By 2010 they owned and operated 8 stores in Northern Colorado.

In her earlier years Marilyn enjoyed skiing and camping. She often joked that she spent more time in the mountains than on the college campus.

In adulthood, she enjoyed reading and gardening, as well as spending time with her grandchildren and her dogs. Growing up her children had a variety of pets and their house was often more like a zoo than a suburban home.

Her parents, her husband, and her son, all preceded her in death.

To send flowers to the family or plant a tree in memory of Marilyn Presser, please visit Tribute Store

Share Your Memory of
Marilyn
Upload Your Memory View All Memories
Be the first to upload a memory!
Share A Memory
Send Flowers