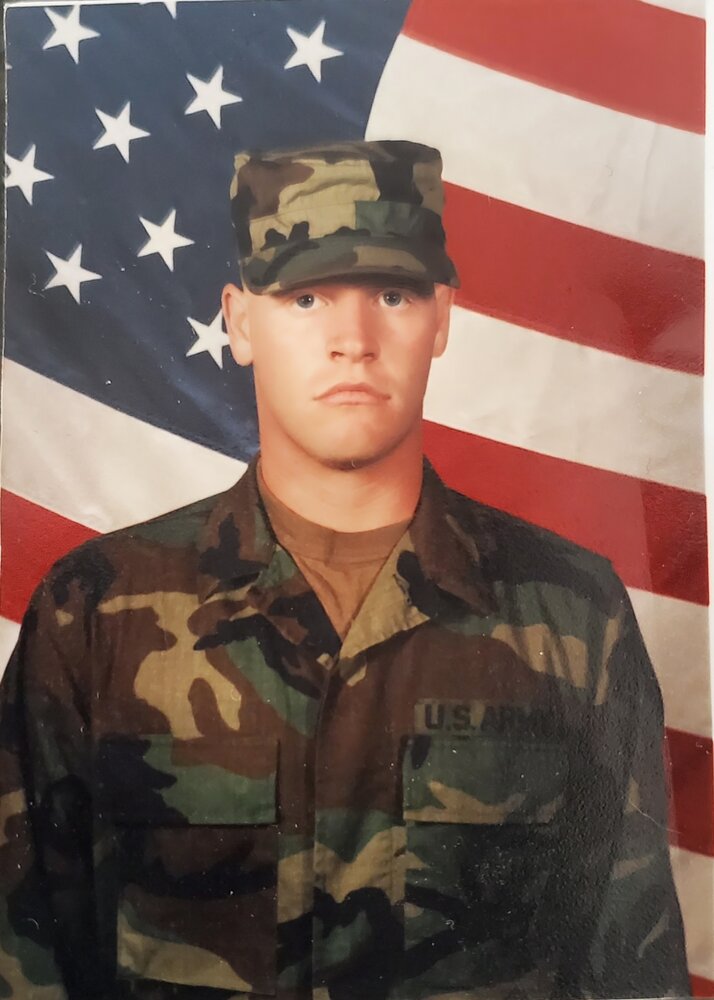 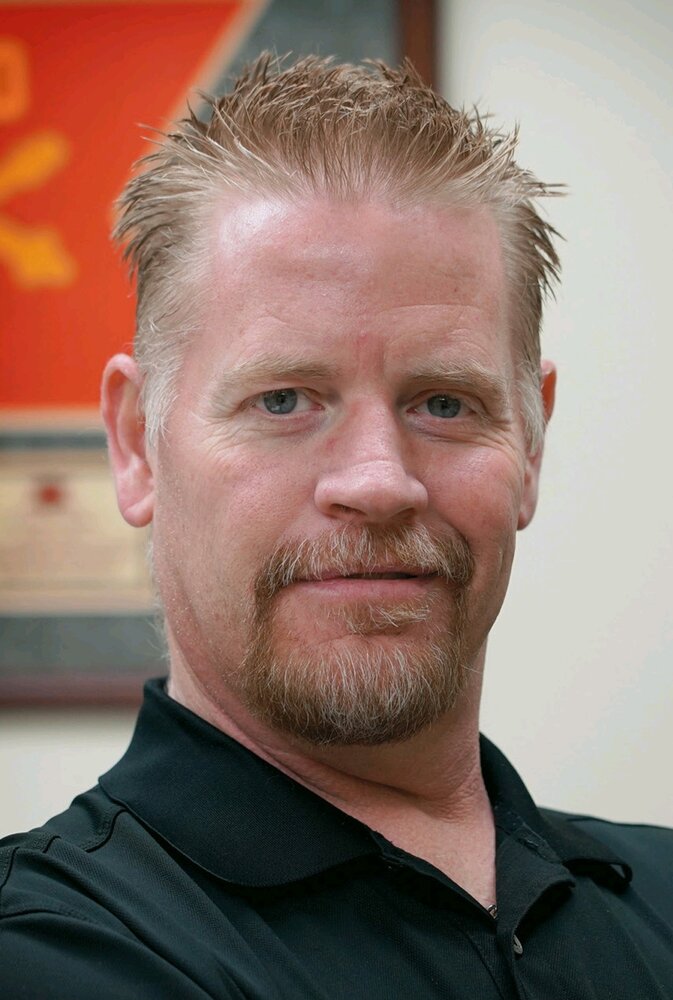 On December 5, 2022 Gary Joseph Dockins lost his battle with PTSD and depression.

Gary was born on September 13, 1977 in Denver, CO. Gary spent his childhood in Commerce City with his parents and sister.

Gary graduated high school from Lester Arnold Alternative High School. Upon graduation, Gary joined the U.S. Army and served from 2000 to 2004, where he was apart of  101st Airborne. He was a part of the first group to deploy to Iraq as a part of Operation Iraqi Freedom, where he served as a Signsal Support Specialist. During his service in the U.S. Army, Gary received the Armies Good Conduct medal, War on Terrorism Expeditionary Medal, Global War on Terrorism Service Medal,National Service Defense Medal, Army Service Medal, Overseas Service Bar (2nd Award). He was honorably discharged from the Army in 2005.

Gary was employed with Super Vac of Ft. Collins for 12 years. As a team member of Super Vac, Gary had the opportunity to use his intelligence and talents to design life saving equipment used all around the world. To honor Gary, his employer decided to hand stamp every instrument/product he created with his name on it. While employed at Super Vac, Gary was blessed to be in the company of other veterans who became his support system at work.

Gary's greatest legacy are his children. Xavier (Lauren) Evinger of Cheyenne, WY.  Lochlann, who resides with his mother, Julie Nash-Dockins in Denver; the twins Delaney and Zion, who reside with their brother, Xavier in Cheyenne.

Gary is also survved by his parents, Gary and Beverly Dockins; sister, Tracy Anderson and Chris, her husband, along with their children (Courtney,Kaylin and Brendan); grandmother and three grandchildren, Novale, Ciari and Bijorn. He is loved by many loving cousins, aunts and uncles; as well as many friend and great neighbors.

In lieu of flowers, the family has requested that a donation be made to the Wounded Warrior Project in Gary's name.

Peace be with you all.

To send flowers to the family or plant a tree in memory of Gary Dockins, please visit Tribute Store
Friday
30
December

Share Your Memory of
Gary
Upload Your Memory View All Memories
Be the first to upload a memory!
Share A Memory
Send Flowers