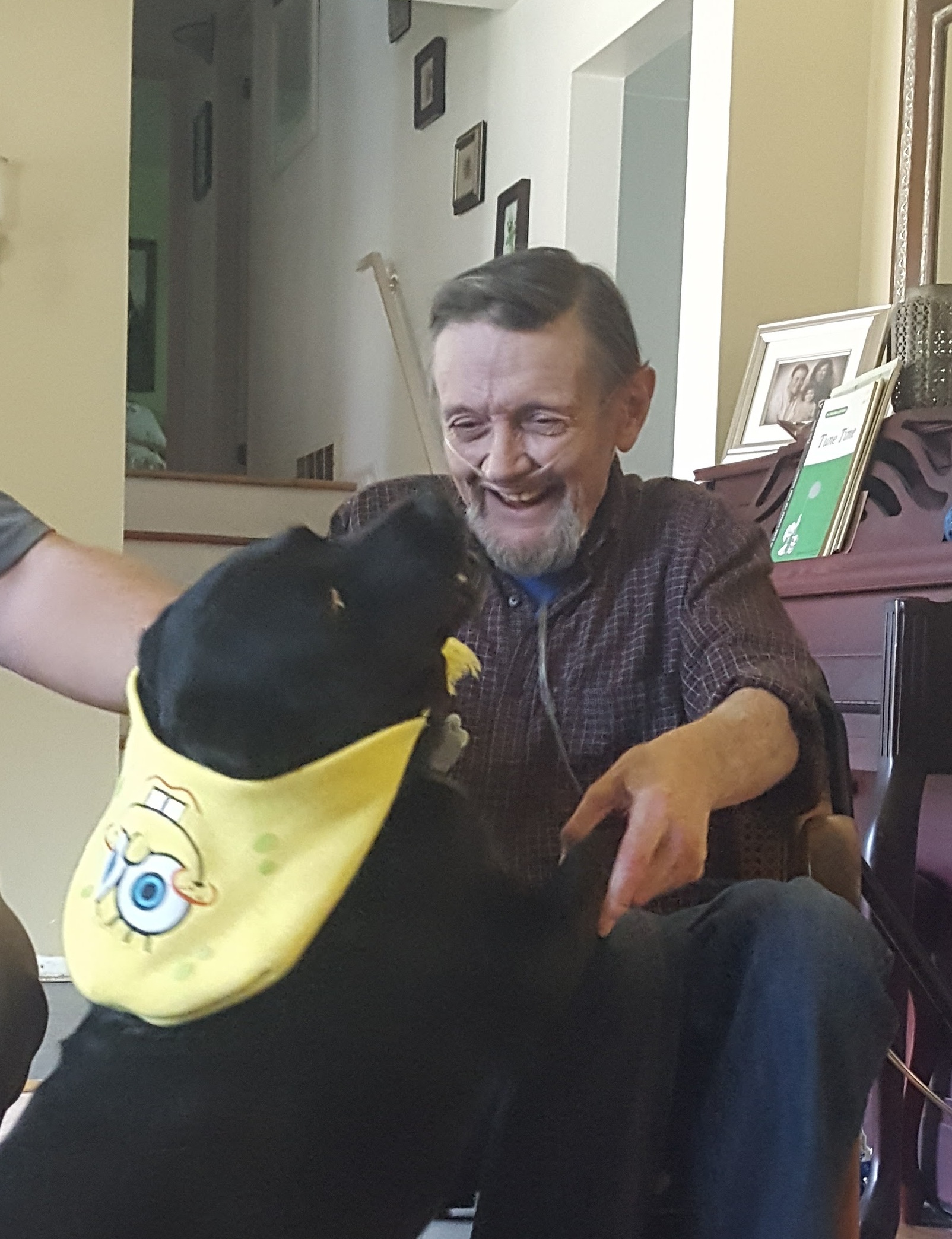 Douglas Kelley passed away December 23, 2022, after a long battle with COPD.  Douglas Dean Kelley was born to James Winfield Kelley and Emily Mae (Kenneth) Kelley in Kelso, Washington on June 25, 1946. Douglas spent his childhood in Kelso, Washington, where he was a boy scout and eventually an eagle scout, learned to play classical piano, and developed a life-long love of trains.  After high school, he moved to Colorado and attended the University of Denver for a year before serving as an Intelligence Officer for the US Army in the Vietnam War and then in Panama. After his service, he returned to the University of Denver for additional schooling, where he met Debra McLaren and married September 4th, 1971. Doug and Debra purchased a Victorian home near Washington Park in Denver, which Doug cherished until selling in 2007. Doug and Debra divorced around 1995, but remained good friends until his passing.

Doug was a talented musician and played professionally from 1976-1980.  He preferred to play country and honkytonk, despite his classical training, and he developed impressive knowledge of classic country music history.  He adored his grandchildren, loved trains – riding them, reading about them, and watching documentaries about them, and he loved the wilderness. Spending time in the Colorado mountains was one of his favorite things to do, and his missed it a great deal when his breathing became too labored to take the high altitude. Doug loved his family and valued his friendships a great deal.

Douglas is survived by his son Kenneth Paul Kelley (Katherine), granddaughter Riley Flynn Kelley, grandson Hudson James Kelley, and dear friend of 50 years and ex-wife Debra McLaren – all of Denver, Colorado.  He was predeceased by his brother, James Kelley, on June 1, 2018.

To send flowers to the family or plant a tree in memory of Douglas Kelley, please visit Tribute Store
Thursday
26
January

Share Your Memory of
Douglas
Upload Your Memory View All Memories
Be the first to upload a memory!
Share A Memory
Send Flowers