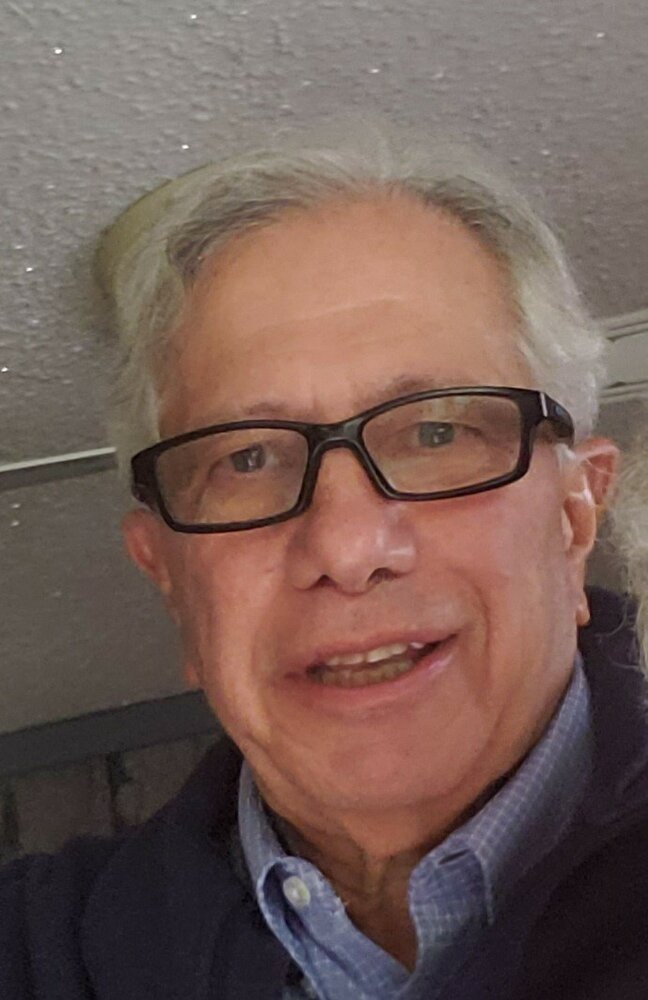 Richard was born to Ralph and Louise Volpe in Sewickley, PA.  He was preceded in death by his father, Ralph C. Volpe. Richard is survived by his loving mother, Louise C. Volpe.

Richard graduated from Vanderbilt University with a degree in economics.  Richard worked as a financial advisor for his career.  He met his wife Janet in1983 and they were married in 1986.  Richard had a passion for numerous activities such as camping, skiing, and hiking.  He was involved in Boy Scouts his entire life, was also a devote Catholic and a member of the Knights of Columbus.

Richard is also survived by his son John Volpe, his brother Ralph (Alexis) Volpe and his sister Mary (Darrell) O'Saile and numerous cousins, nieces and nephews.

He will be greatly missed by friends and family.

In lieu of flowers donations can be made in Richards memory to: www.arrupejesuit.com/donate/donate.html

To send flowers to the family or plant a tree in memory of Richard Volpe, please visit Tribute Store
Friday
27
January

Share Your Memory of
Richard
Upload Your Memory View All Memories
Be the first to upload a memory!
Share A Memory
Send Flowers