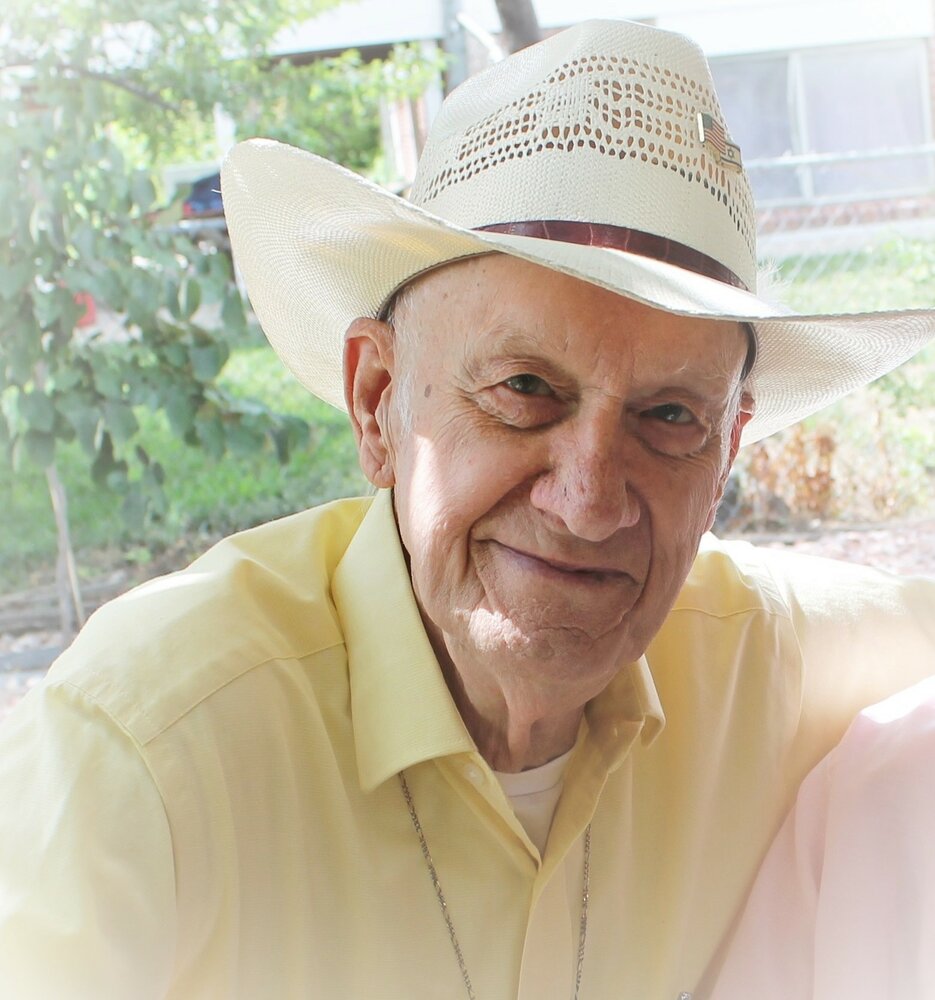 Bob Botos, 90, of Lakewood, Colorado, passed away peacefully in his sleep on the morning of December 27, 2022.

August 28, 1932, Bob was born to Steve and Ester Botos in Middletown, Ohio, 10th child of 12. His first wife, Carol Botos, precedes him in death, along with his parents, many brothers, sisters, and his great-granddaughter. Bob is survived by his wife Beulah Darlene Botos of 43 years, and his six children: Keven Botos, Jesse Shults, Marianne Botos, Tom Botos, Robin Anderson, and Dolly Myerson, along with many grandchildren and great- grandchildren.

June 26, 1950, Bob was sworn into the U.S. Navy, on the day the U.S. entered the Korean War. He obtained his technical training in electronics through the Navy. In June of 1958, he went on to receive a bachelor’s degree in Electrical Engineering at the University of Dayton. In September of 2018, Bob was a Rocky Mountain Honor Flight recipient for his service to our country during the Korean War.

Bob was a true man of God. Always loving and shining the light of Jesus; “I only see good in this man” was quoted by many during his last days. He was a man of high morals and ethical standards. Those who did not know Bob surrendered the opportunity to enjoy an extraordinary man indeed. He will be greatly missed.

Bob was a member of the Bear Valley Church in Lakewood, CO, services will be held at this location in the future. Condolences may be sent to Darlene Botos, The O’Beron Assisted Living, 9160 W. 64th Ave. Rm#17, Arvada, CO 80004.

To send flowers to the family or plant a tree in memory of Robert Botos, please visit Tribute Store