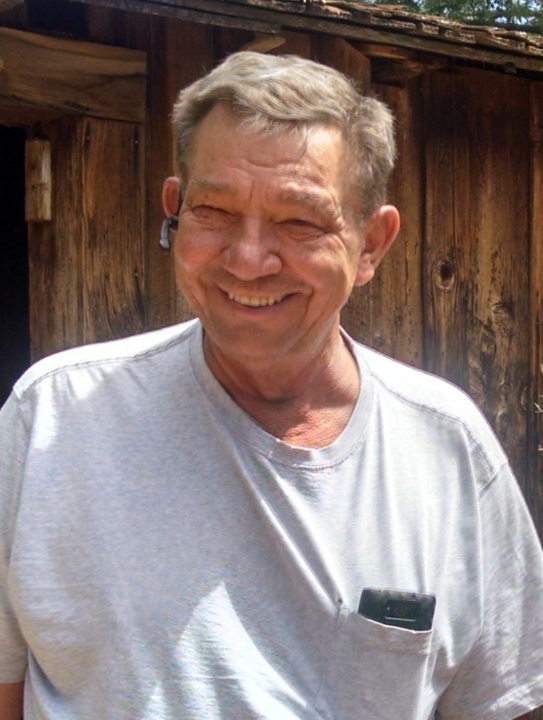 Roger’s life began in St. Joseph, Missouri on February 8, 1947.  As a child the family (which included a sister and 5 brothers) moved several times as they were growing up.  As a teenager the family moved to Look Out Mountain in Golden, Colorado. Roger attended Golden Middle School where he played football and Idaho Springs High School. He would always share stories about several “adventures” that he and his friend Frankie had. Roger worked at his Dad’s gas station in Idaho Springs to earn money for a car-which he had several in his lifetime and also worked with his Mom at The Robin’s Nest on Lookout Mountain.

Roger married at 21 and had two children-Troy and Windy.  He later divorced.  During this time, Roger had his own business, most of this time he worked for Coors Brewery in Golden, Colorado.  When he closed his company, he worked with his friend Al Troxel in the Refractory business.

In 1980, Roger and some friends met at the Golden West for a few beers, dancing, and some good times.  He asks a lady to dance and at the time neither realized the dance would last a lifetime.   Over the next year Roger and Judy spent time together with Roger’s children, Troy and Windy, and with Judy’s son Scott.  There were some bumps in the road to our happily ever after, but we survived.

On October 18, 1982, Roger and Judy were married and with Troy, Windy, and Scott started a family together. In 2022, Roger and Judy celebrated their 40th. Anniversary. It was not always easy, but real love never is.

Roger started a new business-Northwest Contractors LLC- which he ran for over 30 years.  Most of that time he spent sub-contracting for National By Products (Darling International). Over the years, Roger made many friends, whom he cherished.  Roger was so proud of the business he built.

Roger loved buying new cars (his favorite being his red corvette) and many trucks.  He could never have enough trucks…He enjoyed going to Blackhawk with family and our neighbor Rick.  Roger loved our road trips with his sister to Missouri to visit his Mom and brother.  The last few months, Evergreen, Colorado was our favorite place to go on a drive.  We saw many elk and deer, but Roger said the best day was when a black bear and her three cubs crossed the road in front of us.  We never saw them again, but he talked about the bears in Evergreen all the time.

On December 26, 2022, many hearts were broken--- God took this wonderful man, husband, Dad, brother, uncle, and friend home. He was finally able to breathe easy and be pain free.

Roger was generous, funny, hardworking, kind, and so much more. But most of all he loved with all his heart and even from Heaven I know we will feel his love every day.   Take a deep breath My Love. I thank God every day for you and our life together with our family.  You will be missed…. Always and forever.

He was preceded in death by his parents, William Lynch and Dorene Yedinak (John) and brothers Bill, Bob, Darrel Lynch and brother-in-laws Dale Weaver and Sam Haile.  He was survived by his wife Judy Lynch, his sister Linda Weaver, his brother’s Ron Lynch (Linda) and Dennis Lynch, his children Troy Lynch (Misti), Windy Piatt (Martin) and Scott Campbell (Shanda), 5 grandchildren, 4 great grandchildren, many nieces, nephews, many friends and his two favorite doggies, Toby and Rosy.

To send flowers to the family or plant a tree in memory of Roger Lynch, please visit Tribute Store

Share Your Memory of
Roger
Upload Your Memory View All Memories
Be the first to upload a memory!
Share A Memory
Send Flowers