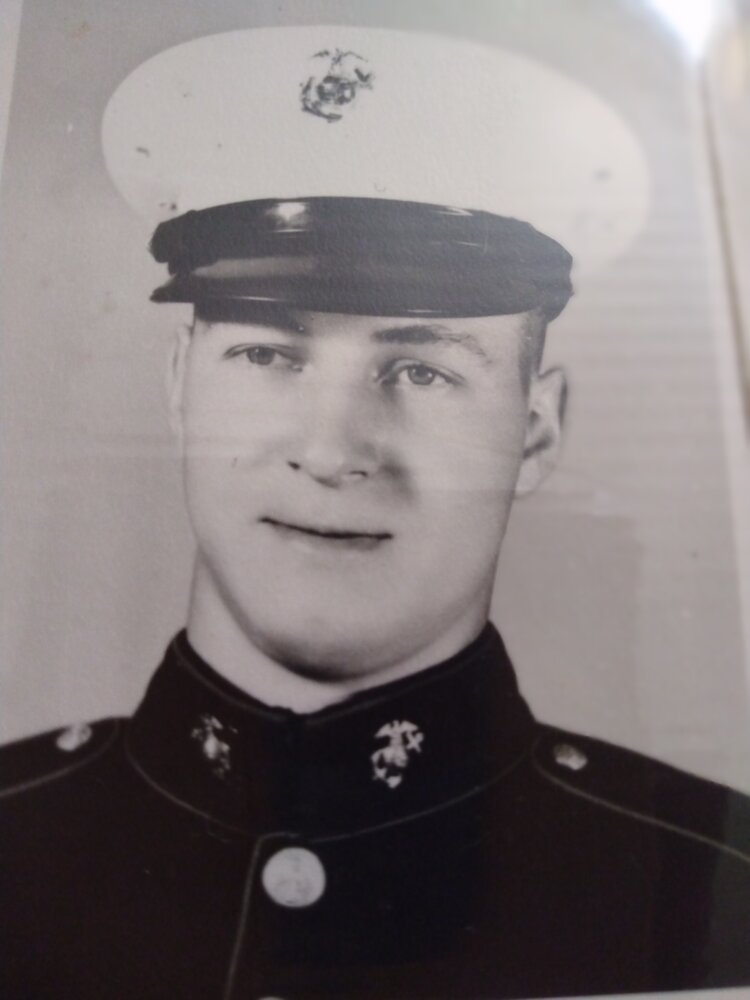 Ernie was proud serving as a US Marine, and enjoyed his time spent overseas.  He retired from Gates Rubber Company after 33 years of service.  He was considered a jack of all trades with the ability to fix many things.  He enjoyed working on most anything mechanical/electrical, specializing in small engine repair.  Ernie also enjoyed working with computers and following the stock market.  He had a passion for estate/garage sales, and could not pass up a good deal.  His motto was “If it’s Free it’s for Me”.

He was a soft-spoken person with a great deal of patience, integrity and commitment.  Ernie and late wife Patricia celebrated 56 years of marriage.  He believed in the times where a handshake or a person’s word was something to be honored.  He was always ready and willing to help anyone.

To send flowers to the family or plant a tree in memory of Ernie Delk, please visit Tribute Store

Share Your Memory of
Ernie
Upload Your Memory View All Memories
Be the first to upload a memory!
Share A Memory
Send Flowers