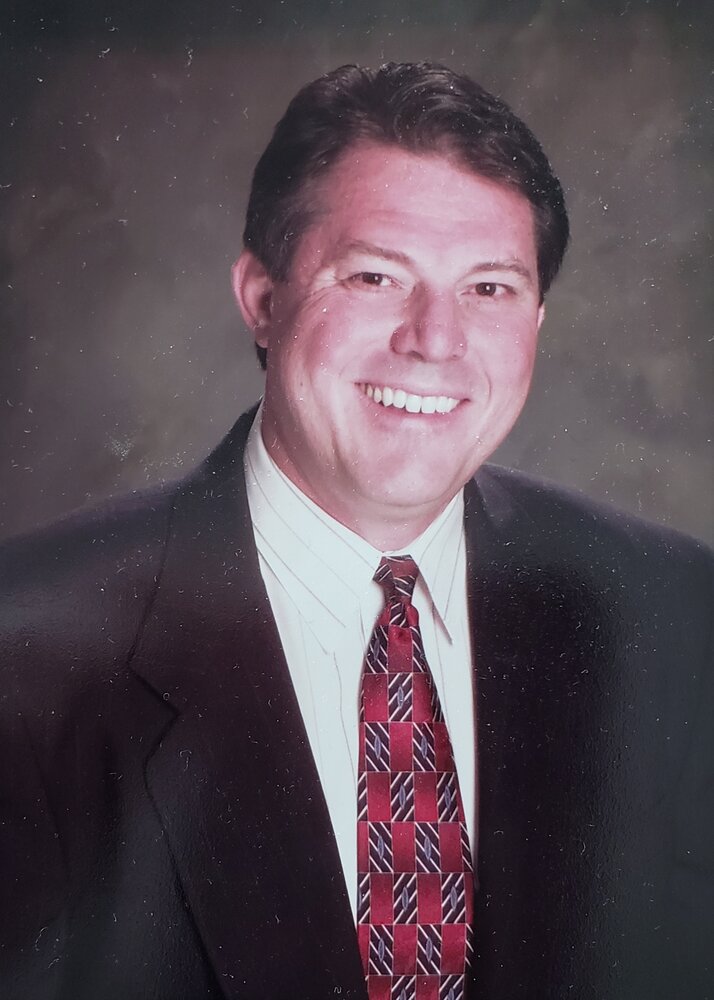 William Francis Edwards (Bill) passed away of pancreatic cancer January 17, 2023 at Collier Hospice Center in Wheat Ridge, CO with his loving wife DJ by his side.

Bill was born May 2, 1946 in Keokuk, Iowa to Helen and Leon Edwards. He joined his older brother Allen at the family home. He grew up in Carthage, IL and graduated from high school in 1964.

He met Linda Backer through the local Luther League and they dated through high school and college. They were married in 1968 and were together for 38 years. They had two children, Allison and Ben, to whom he introduced his favorite outdoor recreational activities of skiing, hiking and camping. Bill was an avid biker and a great accomplishment was riding his bike over Trail Ridge Road.

Bill attended Western Illinois University and graduated from the University of Illinois with dual degrees in Electrical Engineering and Liberal Arts and Science. He worked at Western Electric for a number of years. He was an entrepreneur and invested in ski condos and property. He worked as a Mortgage Banker for the last 25 years in Colorado and retired in 2018. He was very involved in the real estate community and served as President of the Affiliates of Jeffco Board of Realtors.

In June of 2008, Bill married DJ (Donna) Thompson and he became a loving father to her children Kiffany and Dane. Bill was a true romantic and adored sunsets. He and DJ traveled frequently and always looked forward to viewing sunsets wherever they went.

Having been raised on a farm, Bill had a passion for gardening. He could stick his thumb in the ground and grow anything! When he retired, he and DJ built a perennial flower garden that added to their thousands of flowers and vegetables. In his younger years, Bill acquired his pilot’s license, and after retiring from piloting exchanged that passion for flying RC airplanes and drones. He also had a huge talent as a carpenter, and designed and built a large addition with a basement to his first home.

Bill truly believed his family was his greatest gift. He had a mentoring heart and was very proud of all his children and grandchildren, who called him “Papa Bear”. He instilled in all of them a giving spirit of prosperity and a life worth living. Bill believed it should be everyone’s goal to be prosperous where their internal and external world are congruent. As Albert Einstein said, “Try not to become a person of success, but rather try to become a person of value.” If Bill said it once, he said it a thousand times, “We are so rich in family!”.

Bill is survived by his wife, DJ: his children: Allison Harvey (Andrew); Ben Edwards (Brittany); Kiffany Boggess (Brandon); Dane Thompson and 7 grandchildren with one on the way, and his older brother Allen Edwards.

Donations (cash or check) can be made in Bill’s name to: Lutheran Hospice,

(Check can be written to Lutheran Medical Center Foundation. Please include a note indicating that the donation is for Lutheran Hospice and the gift is in memory of Bill Edwards.)

Online donations can be made at www.supportlutheran.org and click on the Donate button. There will be a dropdown list, and you can select Hospice/Palliative Care and you can designate in memory of Bill. Or, you can call Lutheran Medical Center Foundation office to make a credit card payment over the phone. Please call 303-467-4800.

To send flowers to the family or plant a tree in memory of William (Bill) Edwards, please visit Tribute Store
Monday
6
February

Share Your Memory of
William (Bill)
Upload Your Memory View All Memories
Be the first to upload a memory!
Share A Memory
Send Flowers