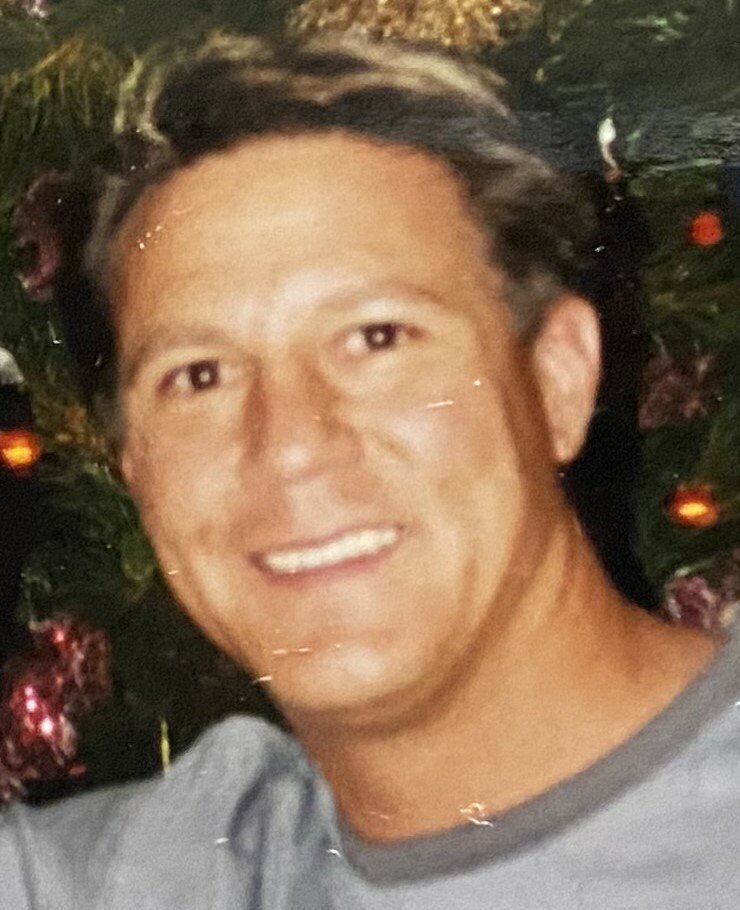 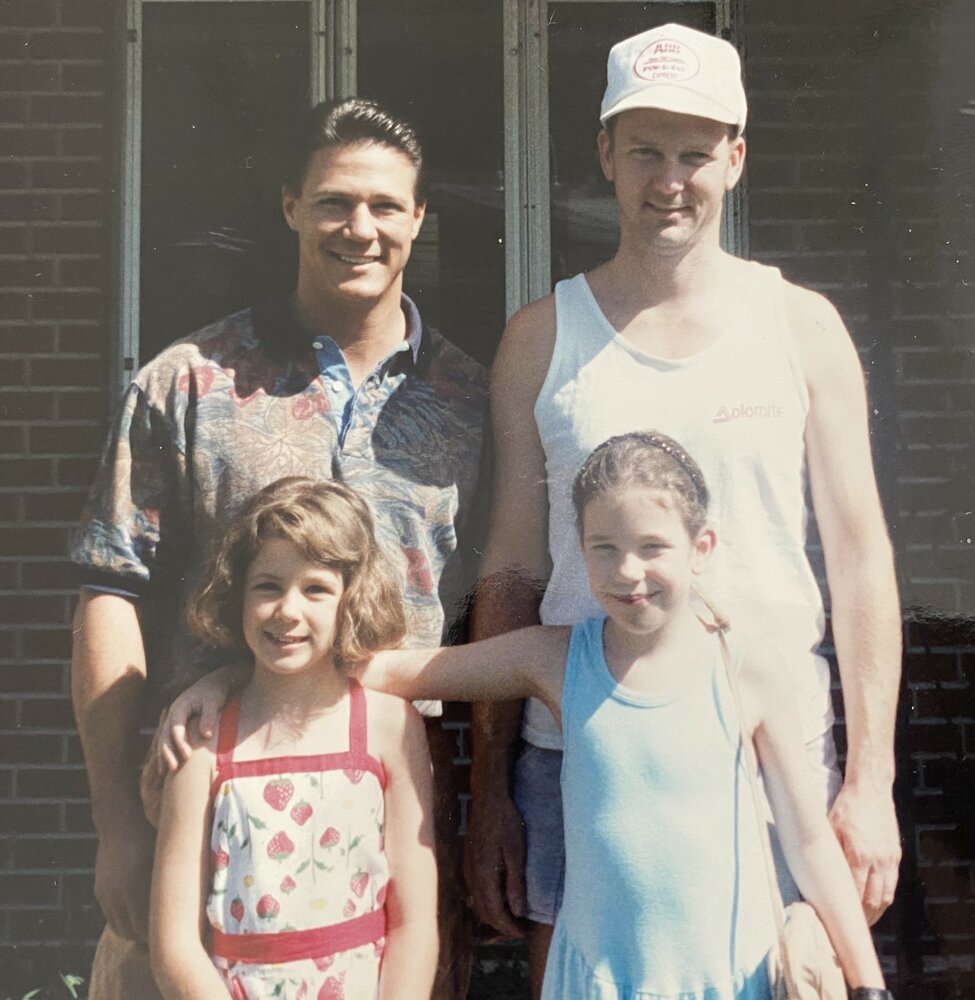 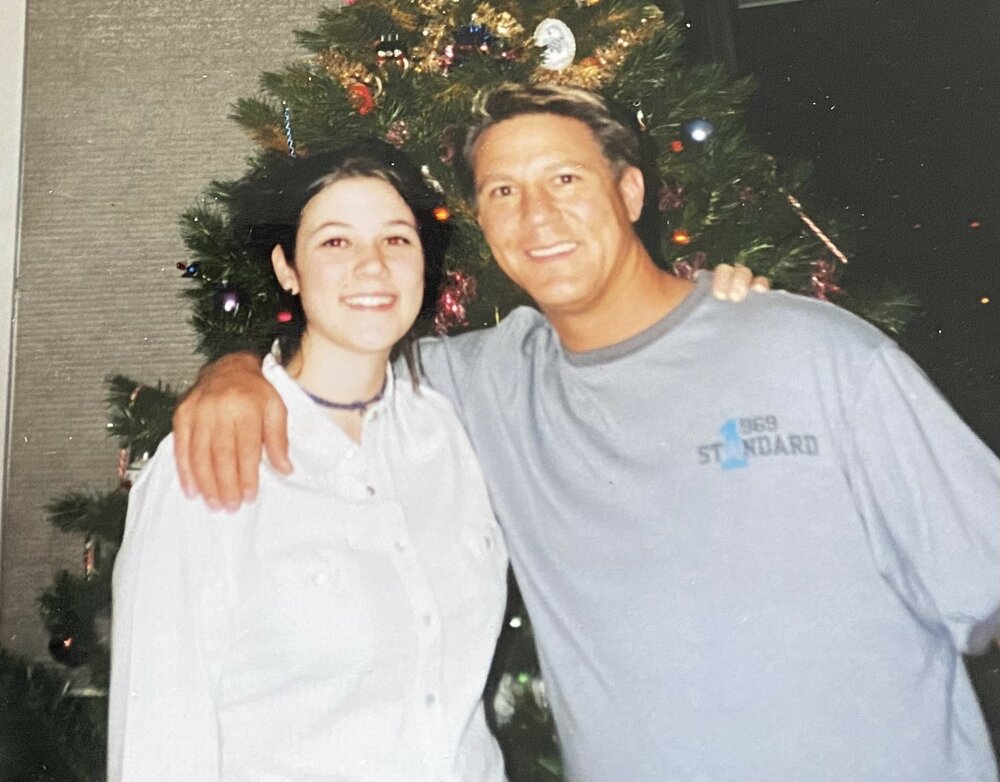 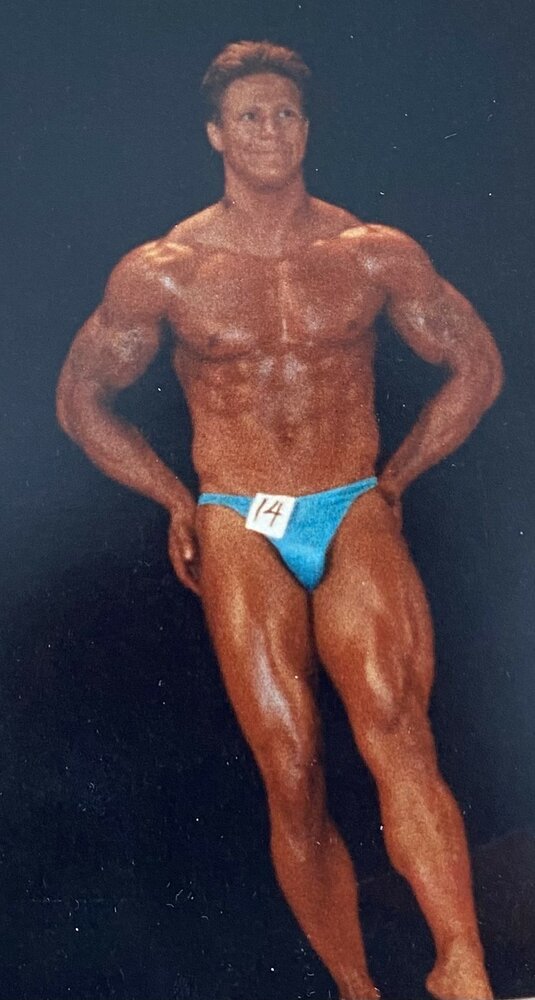 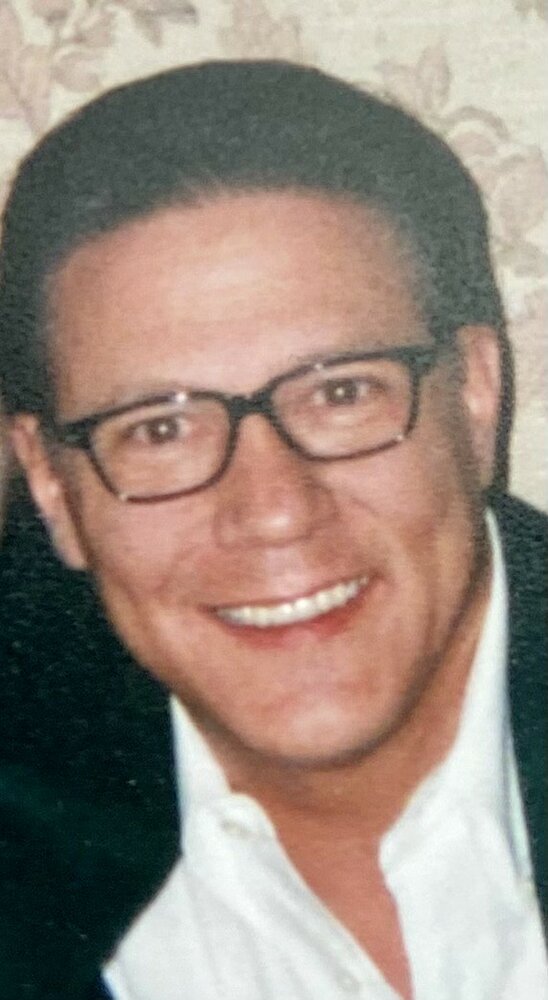 Thomas was born on January 7, 1955 in Minnesota to William and Madelyn Fassler. He was the third of five children and lived in the U.S., Japan and Germany as a child. He moved to Colorado in 1974 and with guidance from brother Micheal, he went to business school. Thomas married Linda M. Fassler (née Ferrel) and in 1984 they welcomed daughter, Jennifer Lynn.  In 1992, Thomas started his own business and in partnership with friend Paul Jones, Toyexus has become a successful and reputable car business.

Thomas was an avid reader, bodybuilder, fly fisherman, photographer, and painter. He taught himself how to play the guitar, built his own dark room, and learned how to stretch his own canvas. Thomas loved to travel and go to the theater and ballet. Thomas also loved to cook; he could do anything from bake his own bread to make his own gelato and even aged his own cheese and brewed his own beer. Above all, Thomas loved his pets: Buddy, Dash, Jack, Jasper, Sandy, Scully, Sookie, Sunshine, and Wills.

Thomas will be missed; his charisma, intelligence, sense of humor and smile will stay in our hearts forever.

In the words of one of his favorite actors, “death can come for you any place, any time. It’s never welcomed. But if you’ve done all you can do, and it’s your best, in a way I guess you’re ready for it.” - John Wayne

You can honor Thomas by donating to the Denver Dumb Friends League, or any animal shelter of your choice.

To send flowers to the family or plant a tree in memory of Thomas Fassler, please visit Tribute Store

Share Your Memory of
Thomas
Upload Your Memory View All Memories
Be the first to upload a memory!
Share A Memory
Send Flowers